In order to help patients avoid being exposed to falsified medicines, the European Commission developed a series of measures to support patients in identifying licenced suppliers of pharmaceutical medicines, and suppliers to identify whether an end-user pack of medicines was genuine. The measures outlined in the Falsified Medicines Directive (2011/62/EU) have been applied across the European Union (EU), with the exception of requirements to verify the identity of the end-user pack, which was not due to be completed until 2019.

Following the result of the UK’s referendum on EU membership in June 2016, the question has been posed as to what this will mean for industry. In the case of the Falsified Medicines Directive (FMD) apparently very little, with the expectation that the system for end-user pack verification will be adopted by the UK. This has apparently been confirmed by the UK Government to Martin Sawer, the Healthcare Distribution Association’s Executive Director in a recent report from the Pharmaceutical Journal.

Whilst the technology to support the verification of end-user packs has been defined through the delegated acts of the FMD, serialised end-user packs are held on national and trans-national databases with each pack having a bar-code that contains this identity, the manner in which verification will be implemented is open to question. Concerns have been raised by the National Pharmacy Association’s Gareth Jones over when the check should take place, and the potential problems faced by community pharmacy in trying to implement the FMD and avoid potential loss.

As Jones notes, the key problem is with the ten-day window for dispensing items. Within the information system underlying the verification process, the status of serialised end-user packs as within date and as dispensed is recorded. If a pack is scanned to be dispensed but not subsequently collected it can be returned to stock within 10 days and its dispensed status reset. Unless scanning is conducted at the point a medicine is dispensed, the potential could exist, according to Jones, of losses being incurred by pharmacy.

As is typically the case with health informatics, understanding how technology will be used and the consequences of technological change only emerge with time. In the Delivering Digital Drugs project we are exploring the questions of technology use to counter medicines falsification, and shall be following developments in the FMD, including the development of a new support website by the UK FMD Working Group for Pharmacy aimed at UK community pharmacists.

Pharmaceutical Journal articles on the expected adoption of the FMD can be found here, and on the launch of the UK FMD Working Group for Pharmacy’s new hub here. 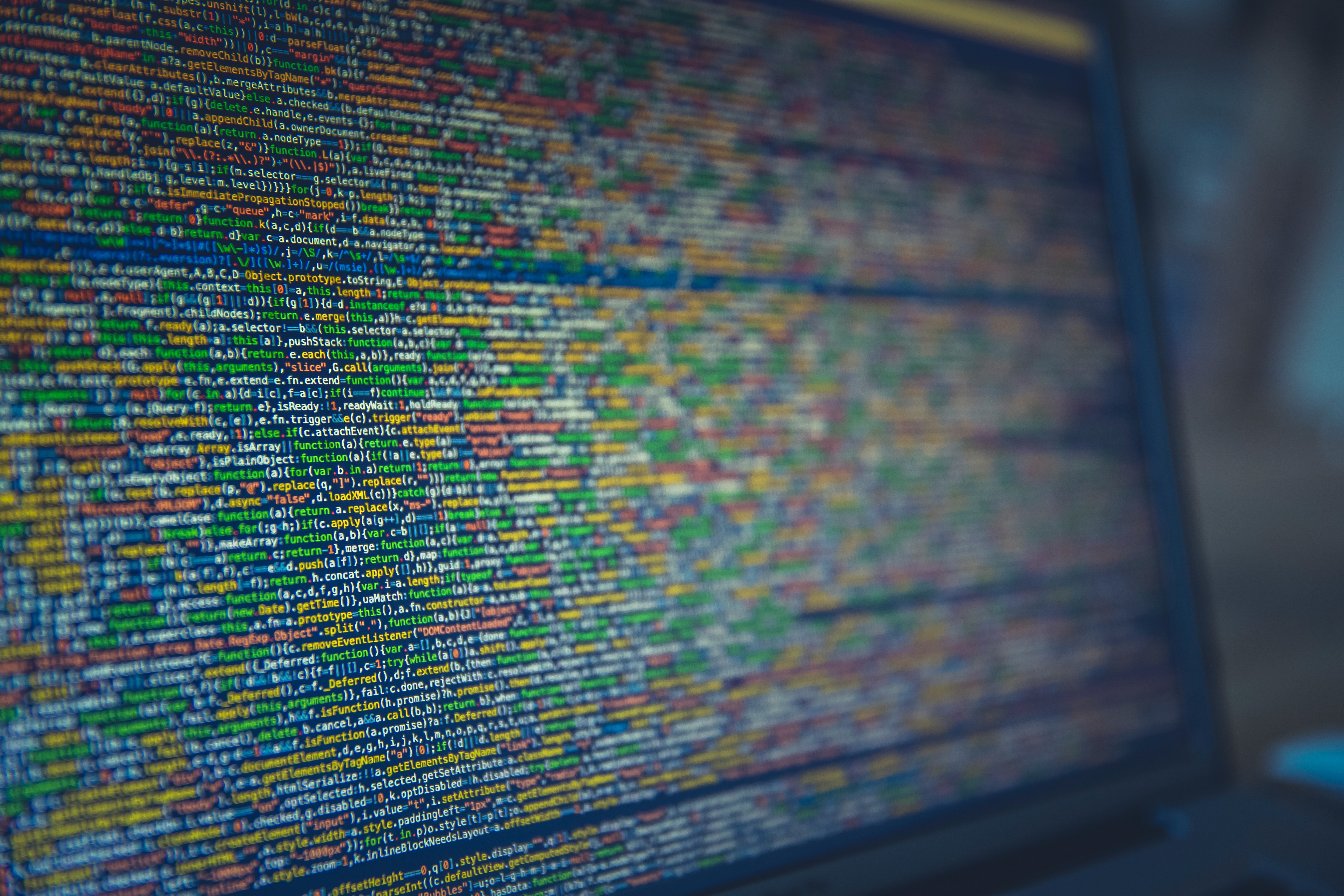