Preliminary findings by Sakari Saaritsa, currently visiting LSE, and colleagues Eero Simanainen and Markus Ristola suggest that ambulatory nurses had a more significant role in reducing mortality than doctors in rural Finland a century ago. Qualitative evidence suggests that superior capacity to influence behaviour in communities mattered more than treatment or advanced medical knowledge in the pre-biomedical context.

The importance of public health measures for the secular mortality decline in Western populations has been a constant subject of debate in economic and social history. The effects of falling mortality on various aspects of economic and social life, including fertility, capital accumulation and economic growth, were highly significant. The monetary value of the life-years gained may have matched the value of goods and services produced over the same period. The role of public intervention in this achievement is therefore an important question.

The project contributes on a key subject, the effect of introducing modern health professionals where there previously were none – in this case, rural Finland in the late 19th and early 20th century. Our data allows us to discern the association between the supply of different service modalities (diverse types of doctors, ambulatory nurses, and their combinations) and overall mortality decline in the long run.

Our study connects to a new body of econometrically oriented literature on public health, mapping “what worked”, and what possibly did not. While this has mostly validated significant effects from a range of public health interventions, like sanitation, health education or parasite eradication, researchers have also started to identify heterogeneity in findings. Some studies have questioned previous estimates or claims about the success of prominent historical interventions, like water purification and anti-tuberculosis campaigns, finding instead zero or very small effects from previously acclaimed public actions. However, research analyzing the effects of different types of interventions in specific historical contexts still remains somewhat limited.

Our findings lend support to the insight that the role of doctors may have been limited in pre-biomedical contexts. However, longer term interpersonal contact by nurses was more effective.  The figure shows our estimates of the effect of hiring a nurse on the crude death rate in Finnish rural municipalities in 1880-1938. This interpretation is also supported by qualitative evidence. We are also able to show that proximity to the population may have mattered in terms of effectiveness for doctors as well. This suggests that lack of effective therapies may not have been decisive, but rather the ability to successfully influence behaviour mattered. The findings are preliminary, as the study is currently still ongoing.

This project is one of several I’m working on around health, education and disease. Others include:

I’ll be glad to speak with anybody with mutual interests while at the LSE and in London. This also applies to students with e.g., thematically related dissertation projects, as I do realize not many people are working on Finland!

Sakari Saaritsa works as an Associate Professor of Social History and Academy of Finland Research Fellow at the University of Helsinki. He is visiting the department of economic history at LSE in Autumn 2021. His fellowship entitled Beyond virtuous circles: A new economic history of human development in Finland, 19th-20th c. concerns the interrelations between health, demography and economic development, with gender as a cross-cutting theme. Sakari’s work has spanned both qualitative and quantitative social science history, including network analysis of informal solidarity based on oral histories, the economics of gender and intrahousehold allocation in historical household budgets, and the econometrics of health behaviour, public interventions and human development in 19th and 20th century Finland.

Posted In: Europe | Health and Disease 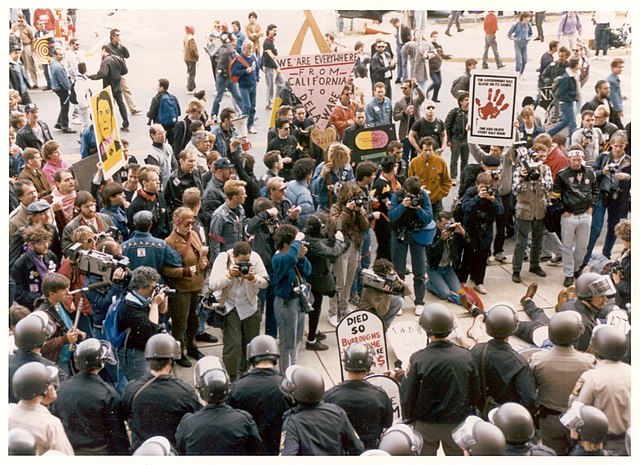