The culmination of The Apprentice Series 7 has left most of the viewers asking for more. One of the most popular reality shows on television, there’s more to The Apprentice than meets the eye. Snéha Khilay observes that the show not only allows but also encourages bullying in work culture. The contestants’ bid to win is almost synonymous with the degree of their agressiveness while the show’s producers see the trampling battle as a way to score brownie TRPs.

The Apprentice (2011) has come to an end, with the winner declared last week. As a condition for continuing in the series, Alan Sugar has placed a requirement that the show be more business oriented rather than entertainment and that he should be portrayed in a less harsh light.

There has been an ongoing public debate whether the show (note the operative word ‘show’) includes and therefore, allows for bullying behaviour to continue. The definition of bullying is ‘offensive, intimidating, malicious or insulting behaviour, an abuse or misuse of power through means that undermine, humiliate, denigrate or injure the recipient’ (ACAS).

There are 16 people, known as contestants (out of thousands of applications), who were successful in undergoing a recruitment process televised and watched by millions. The contestants have to compete against each other by making sales/profits to get to the next round, with the ultimate finale of working with Alan Sugar.

The Apprentice is about observing the reactions of the contestants working with and against each other, the reaction of the two ‘managers’ Nick and Karen who shadow/observe the teams and finally the behaviour and reaction of Alan Sugar when he makes the final decision on who should be fired.

There are obvious displays of bullying behaviour portrayed throughout the series. The language patterns (of git/b*****d/a**hole…it’s only business) and the tutting, shaking of heads by the managers when observing the contestants do not follow the ACAS guidelines

Furthermore, it appears to be acceptable for the three managers to observe the contestants shouting, undermining each other and calling names in the board room without intervening or setting defined boundaries of acceptable behaviour. Their silence implies acceptance of bullying behaviour. In any work related situation, it is considered healthy and at times necessary to allow disagreements, but with a strong emphasis on the manner in which they are delivered. There appears to be reluctance by the managers and the production team to deal with the negative behaviour, tempered clearly by a desire to maintain and improve ratings.

Some viewers cringe inwardly with the overt putdowns between the contestants. During one episode, Susan Ma (contestant) wanted to share some of her ideas with the graphic designer. The project manager repeatedly, loudly and publicly stopped her in her tracks and categorically refused to allow Susan to contribute. There are two points for consideration. Firstly, this (bullying) behaviour was observed by other contestants, the production team, the graphic designer and the ‘Shadowing Manager’ – roughly about ten people. Secondly, the project manager, by displaying this type of behaviour towards her team member thought she was being firm, by setting boundaries and therefore thought she could get some brownie points in the process.

A triple whammy situation occurred for Susan; she is publicly attacked, she feels uncomfortable/embarrassed, doubts her ability and is then potentially chastised further for being flustered and not able to cope in stressful situations.

And what of the bystanders, the other contestants who are hoping to be hired? They failed to intervene – possibly to avoid conflict or jeopardising their own progression to the ‘hiring’ stage.

It is common knowledge that the production teams of reality series craft and edit scenes to attract and entertain the audience, triggering the voyeuristic appeal. It is increasingly recognised that the rising popularity of the reality series cite voyeurism as an important reason for its success among viewers.

On this basis, are the producers actively encouraging aggressive behaviour which the contestants go along for fame and popularity votes? This would mean that in any given situation within the series, there are a number of winners, but one loser. The obvious interpretation is that it ‘pays to be a bully’. Ma in one of her interviews had said some comments from the other contestants were hurtful but The Apprentice process “brings out the worst side in you”. She added, “I don’t think the other candidates would behave like that normally”.

The challenge of being a manager is to get the best out of everybody, not just the few who are clones of yourself.

Quotes from The Apprentice:

I’ve looked at all your abilities and skills, and the person I want to do the pitch is… myself. Edna Agbarha

I don’t know what rapport is, if I did, I’d bottle it. Jim Eastwood

Don’t tell me the sky’s the limit when there are footprints on the moon. Melody Hossaini

I think Susan’s style is to really talk a lot and to really explain and to have the limelight, otherwise she will sulk. If you don’t like the way that I do things then you need to get out of my team. Edna Agbarha

Snéha Khilay is a diversity and leadership consultant/trainer. She specialises in supporting organisations in meeting their statutory Equality and Diversity requirements. Snéha carries out consultancy and training on Diversity and Inclusion, Managing Diversity and the Law, Cultural Competency, Dignity at Work and Conflict Resolution. She conducts independent investigations and mediation for organisations into allegations of bullying and harassment. Snéha has published articles on diversity and leadership in Management Today, Start Your Business, Simply Business, Professional Manager, Change Board, People and People Management.

Posted In: Bullying and harassment

It’s not harassment if you participate in it 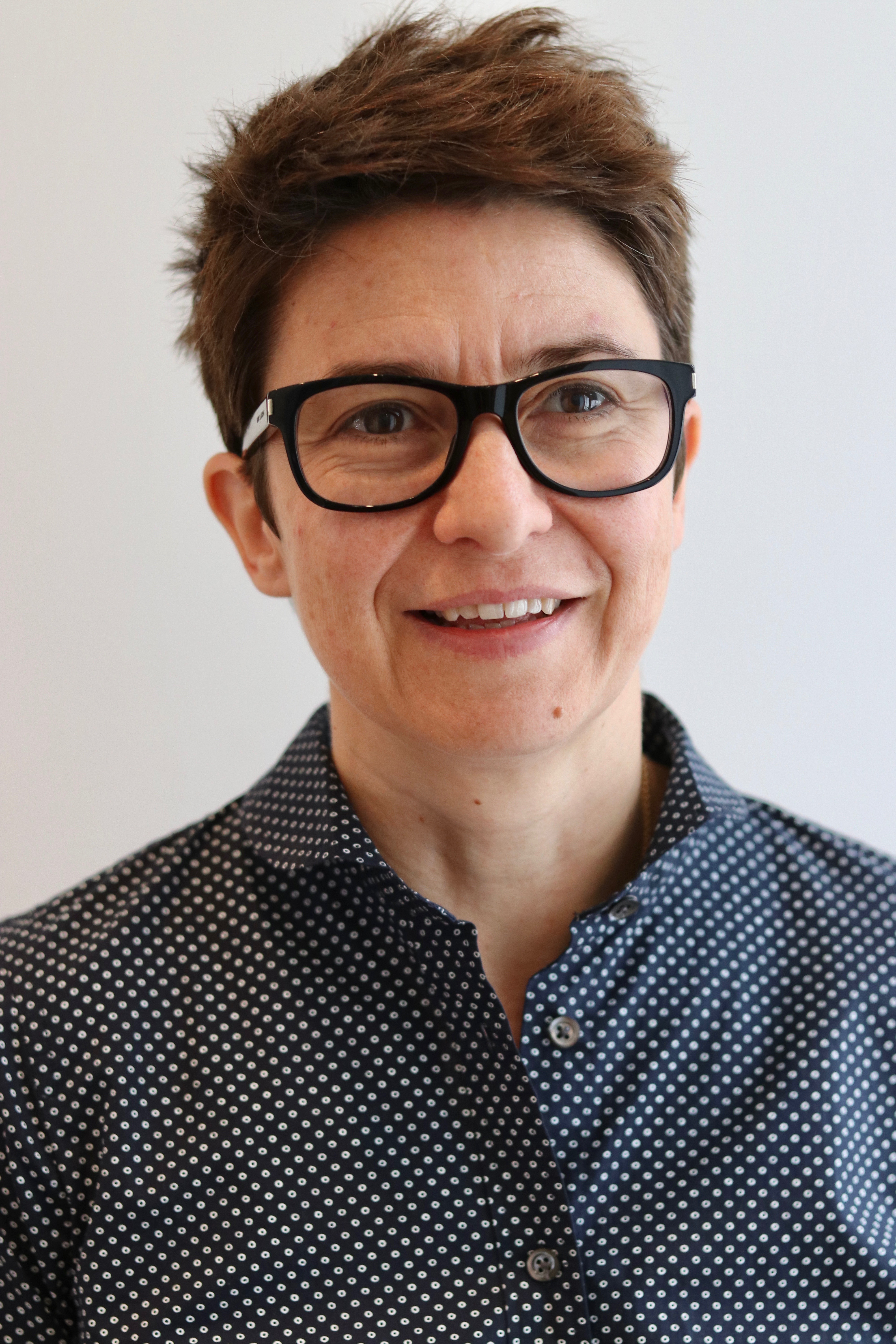 Bad Behavior has blocked 101 access attempts in the last 7 days.