Being judgemental about ‘difference’

Being judgemental about ‘difference’

We are often curious about people who are different from us. Our curiosity may propel us to ask questions about or seek explanation for the perceived difference. Such questioning may come across as judgemental to those being questioned. Snéha Khilay reflects on when it’s right to ask questions out of curiosity.

I was asked to coach Mary (not her real name), a senior manager. A staff member in her team, Manpreet, had raised a formal complaint against Mary as she had asked him, in an open-plan office, why he needed to wear a turban. Mary had queried whether it was essential for Manpreet to follow the tradition of his culture and religion, given that he was born and brought up in the UK.

During our coaching sessions, Mary explained that she was mortified that Manpreet had considered it necessary to raise a formal complaint about this, especially as she often stated in team meetings that she strived to be ‘non-judgemental’. Her rationale for this comment to Manpreet about his turban was that she would consider it unusual to find a Scot wearing a kilt in Malaysia and also because, in France, the law does not allow people to display religious affiliations through attire.

I reflected on Mary’s comments about being ‘non-judgemental’ and her explanation that she was merely curious about Manpreet wearing a turban. However, by starting the conversation with ‘Why he needed…?’ Manpreet felt that he had to justify his wearing a turban. Mary’s question, asked out of interest, was perceived by Manpreet to be an insult as he subsequently raised a complaint about this.

Collins Essential English defines ‘judgemental’ as: ‘Inclined to make a judgement, denoting an attitude in which judgements about other people are made’. One thesaurus defines it as ‘the synonyms for judgemental are all negative in connotation and include condemnatory, self righteous, censorious and critical’.

Intrusive and intimate questions are sometimes put to those perceived as ‘different’. These questions, a mechanism for the questioner to clarify assumptions about the ‘different person’, risk becoming a get out clause of ‘but I am curious’ if offence is taken. The perception is, if I am genuinely interested in this man, why can’t I ask how many lovers he has had because he is gay? Why can’t I ask this woman if she lives in an extended family because she said she had an arranged marriage? Why can’t I ask someone with hearing problems what is it like not being able to appreciate music? etc.

But does the fear of being perceived or labelled as judgemental mean that people cannot or should not ask questions of each other or share opinions? If a person’s opinion is formed by their values, beliefs and the culture to which they belong, the declaration of this opinion, considered as acceptable in one culture, could be seen as offensive by others from different cultures.

A white British colleague has a traditional Chinese name; her parents liked its meaning. This colleague explained that others naturally assume she is Chinese. However on meeting her and realising that she isn’t, she regularly faces ‘Oh you’re English, how come you have a Chinese name?’, or ‘You’re not what I expected’ or even ‘I’m so disappointed that you’re not Chinese as I wanted to understand Eastern philosophy.’

I recognised that this colleague, having had to explain the background to her name countless times, felt weary and frustrated that her perceived difference became a focal point and she was expected to take responsibility for sorting out others’ assumptions about her name. She preferred for colleagues to wait until she was ready to explain the background to her name rather than them knocking on her ‘door of difference’, each knock representing a ‘why?’ Voltaire quotes ‘Judge a person by their questions rather than their answers’.

In essence, these sorts of comments and questions trigger emotions in the recipient. When opinions, based on limited facts or knowledge, are raised, there is often an unspoken expectation that these opinions will be clarified by the recipient, irrespective of whether or not they want to. It should be said that forming an opinion is not necessarily being judgemental; the judgemental element implies a condemnation of the other, an expectation that others should either live by your chosen standards or to explain why this is not the case.

In any dialogue where ‘difference’ is an issue what is key is whether the questioner/initiator, by telling the truth, being curious or showing genuine interest, shows any judgemental disapproval that hurts or distresses the other person. It is also worth identifying whether anything positive is gained by such a dialogue. If hurt/distress or negativity are likely to result, then such curiosity needs to be scrutinised rigorously.

From the examples given, it seems logical, appropriate and perhaps even necessary to wait until someone with an apparent difference is in the right frame of space/mind and so ready to discuss and explain their differences (as opposed to asking questions which seem out of context to the receiver). This was clearly the case for Mary and her apparent expectation that Manpreet, living in UK, should not be wearing a turban and should readily respond to her questions, irrespective of whether he was ready to do so.

Key issues to consider are:

We judge others by their behaviour. We judge ourselves by our intentions.

Posted In: Equality and Diversity 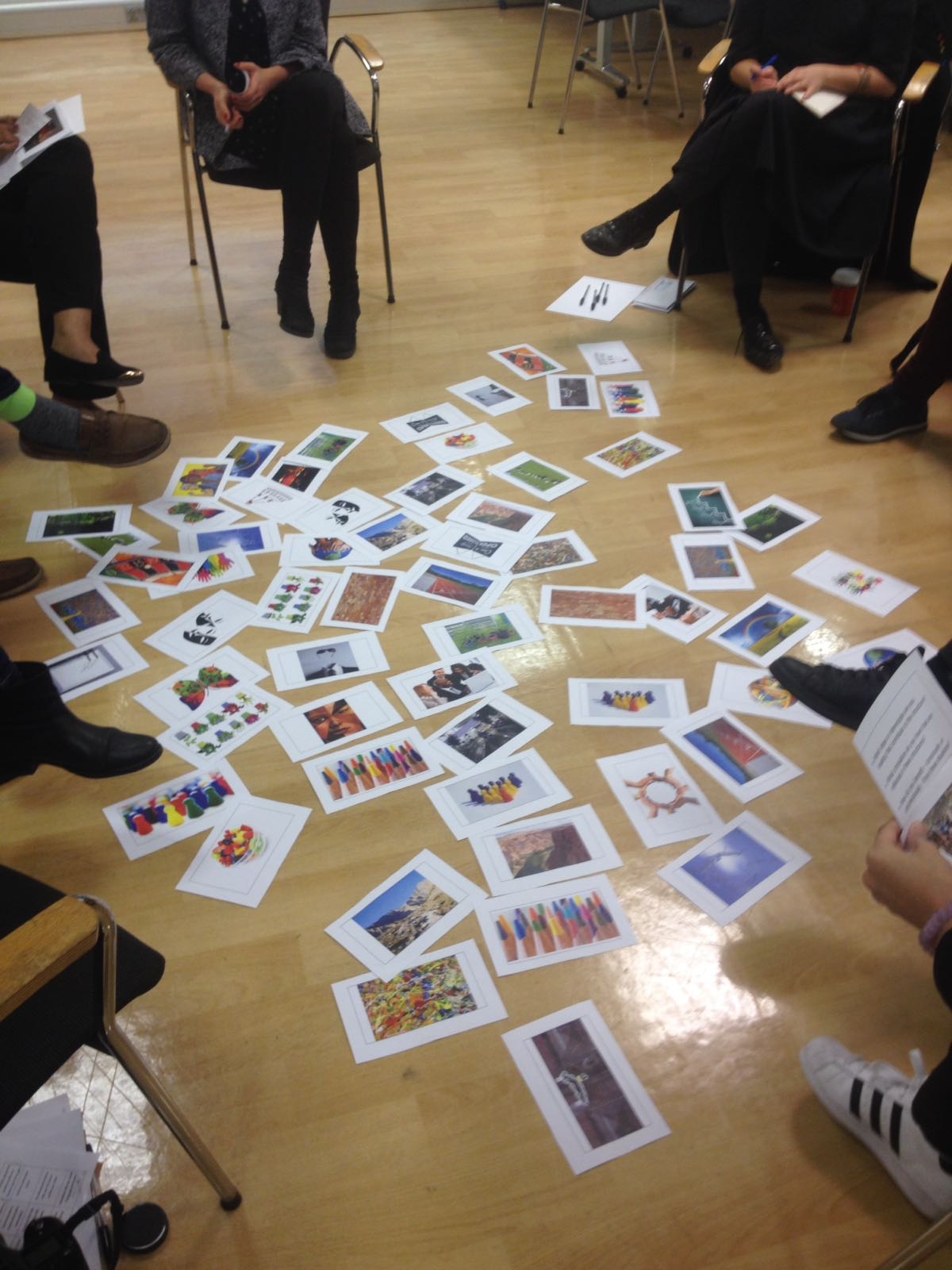 Bad Behavior has blocked 546 access attempts in the last 7 days.