One of the lectures to commemorate Black History Month focused on ‘Black Women in Leadership’, with Dr Vanessa Iwowo as the guest speaker. An accomplished researcher and award-winning management scholar and Fellow in the Department of Management, Dr Iwowo focused mainly on the challenges faced by women but with emphasis on the deeper challenges of Black women.

The mention of the word ‘gender’ often instinctively evokes resistance in a number of people. Albeit a long struggle, it could be said that the gender battle is progressively being won. Some victories can be seen in the right to education; right to vote; right to a decent amount of paid time-off work during maternity leave and the decreased rate or total outlaw of female genital mutilation – in some countries or across the globe. The fight against forced and child marriage is also gaining greater strength.

Despite these victories, the struggle continues with other issues that have hindered career progression and ascendancy of many women – such as sexism, gender-pay gap and glass-ceiling in the workplace.

If ‘gender’ carries baggage, then the topic of ‘race’ is heavier and even more so when both issues are combined. The woman of colour shares the same professional setbacks as the rest of her gender, but there is, arguably, a double barrier – first of gender, and then of race. She is twice obscured and doubly in shadow at every one of these struggles.

To highlight the many challenges that women face in organisations, it is important to draw attention to the reality of the ‘black woman in the workplace’ and what it means to be a professional woman of colour. Unlike their male counterparts, the women are confined by their own indigenous society to a place where cultural expectation means that they are often ‘seen and not heard’. In a sense, workplace feminism appears to have failed the woman of colour, because in assuming sameness of experience, it has unintentionally buried her own unique reality. As such, there is a need to acknowledge the existence of a plurality of feminisms – which is, indeed, acknowledging the multitude of challenges, tensions and ideas among women of different ethnicities within the workplace. Only then can real progress begin in multicultural Britain.

If indeed the infamous ‘glass ceiling’ has hindered the much desired progression of women to higher positions of organisational responsibility and leadership, in the case of the Black woman, this glass ceiling is stained. It is stained by the ‘otherness’ of ethnicity and the ever-plaguing difference of color, not to mention the stereotypical interpretations attributed often subconsciously, and by instinct, to her kind. It is stained by images, often misrepresentative, but nevertheless constructed, through distorted narratives of her history, particularly in the psyche of her colleagues and acquaintances, who no matter how well-meaning, can never effectively grasp what it means to be in the margins. It is stained by her own often unconscious reaction and the subconscious negativity with which she herself turns from her ‘blackness’ every time her senses are assaulted with stereotypical comments and images of ‘black failure’ that often range from abhorrent cultural practices to fatal black-on-black stabbings in London.

Furthermore, the black woman is burdened by a constant need for both internal and external validation from her own cultural society – e.g. members of her own extended family and from her professional community (her colleagues and her organisation). She is under constant pressure to ‘prove herself’. Ordinarily, if the woman must work hard to prove herself as a person with no less ability than her male colleagues, the black woman must work twice as hard to show that she is worthy of recognition and reward, regardless of gender or race. The Black woman is also burdened by her identity and the need to subconsciously stifle the images of ‘blackness’ that her naturally and annoyingly tightly curled hair sometimes evokes. Yet, however ‘stained’ or ‘burdened’ the black woman may be, her struggle continues.

However, besides the symptoms of any problem, there is both a cause and a solution. The question is, how do we find a solution?

Britain is one of the most humane nations in the world. Despite its challenges, it’s undoubtedly a blessed country, rich in culture and radiant in colour. But to what degree is this richness manifest in the hierarchy of progression?

Whilst the opportunity to be part of an institution such as the LSE is in itself a privilege; to be judged, assessed and promoted on the strength of one’s ability is not, it is an inalienable right undoubtedly conferred by that opportunity. LSE is openly celebratory of its commitment to diversity, but how much of that diversity is reflected in its hierarchy? If the bar must be equal – with the same standards for women as they are for men, then it must be seen to be equal for all – men, women, black, white or brown.

The term ‘equal opportunities’ needs to be rethought, for if we say that all men and women are equal, then this must apply to all, regardless of race and gender. Equal opportunity forms appear to have become mere procedural boxes to tick, whilst applicants remain completely oblivious of whether or not they go any farther than the recycling bin.

The use of quotas, though in good faith, are not the solution. There is the risk of ‘tokenism’ and the tendency for one to be judged on the basis of collective limitation, rather than individual ability. The latter is not only important, but essential, for most would rather be judged on the strength of their individual ability, worth and contribution to organisational growth and development.

These are no idealistic or simplistic approaches, but rather a firm and transparent rhetorical and actionable alignment with the values for which we exist, espouse and remain firmly committed – equal opportunities for all – regardless of race or gender. Anything short of that is institutional hypocrisy. 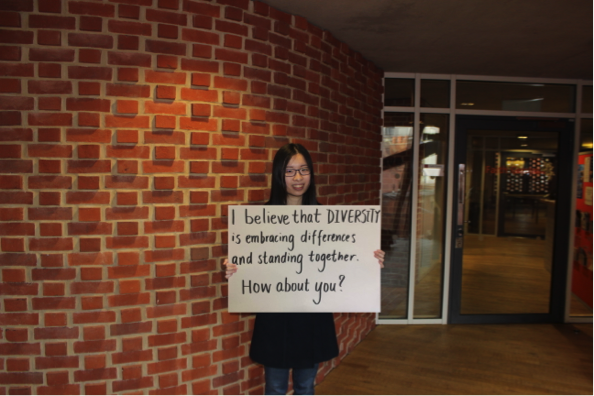 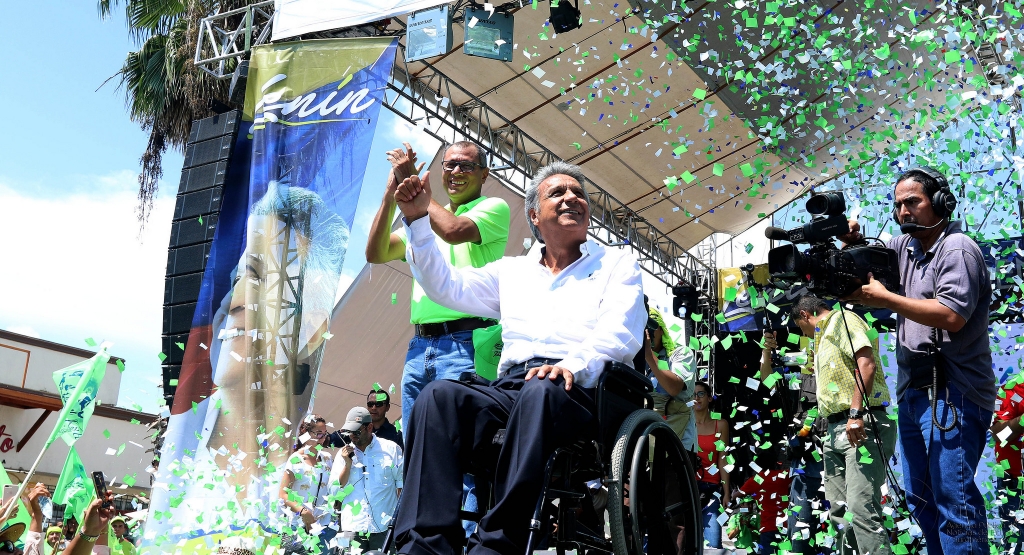 Bad Behavior has blocked 458 access attempts in the last 7 days.