Posted on March 7, 2014 by Eurocrisis in the Press 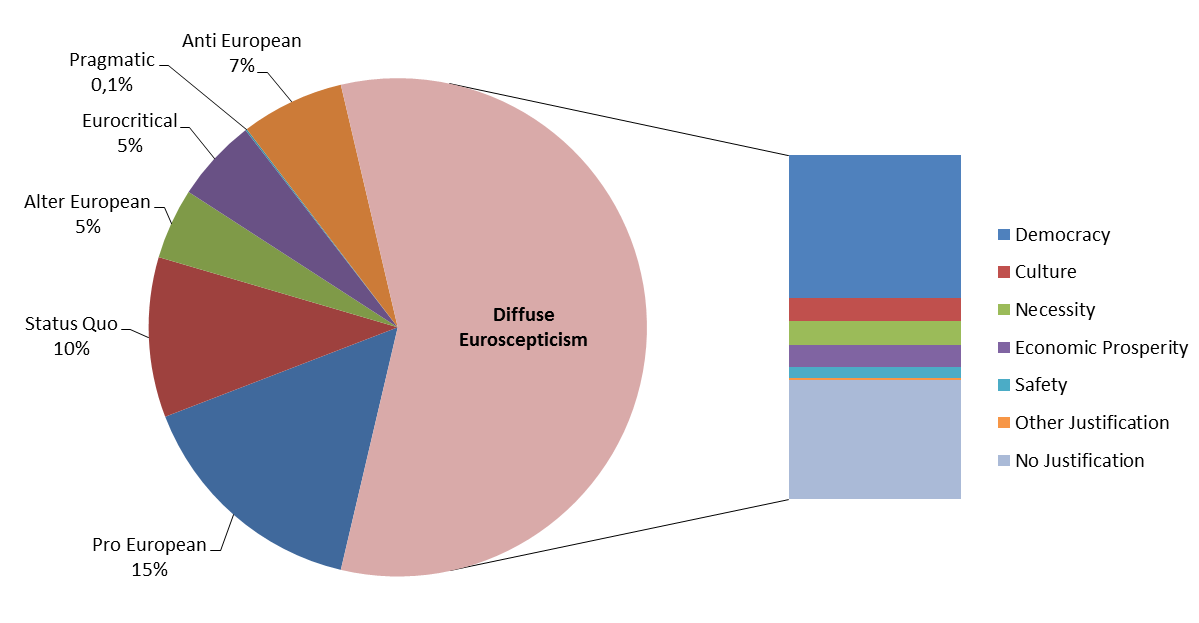 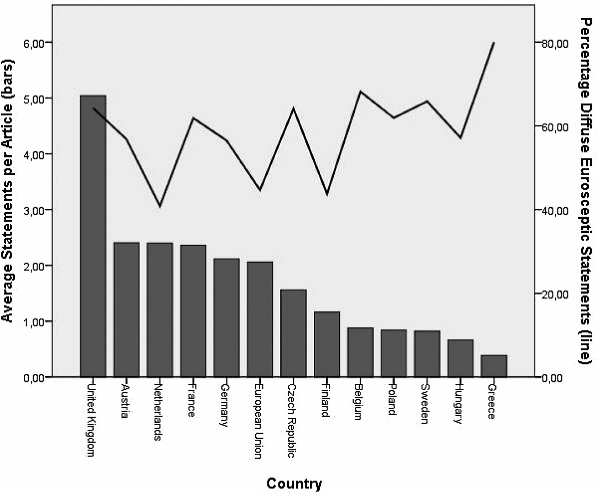 This post has been previously published by the LSE EUROPP Blog.

Pieter de Wilde is Senior Researcher at the WZB Berlin Social Science Center in the Department of Global Governance. After studying political science at the University of Amsterdam, he conducted his PhD at ARENA, Centre for European Studies, University of Oslo, on the politicization of European integration.

1 Response to Online discussions show the depth of Eurosceptic feeling across Europe, but they tell us very little about the kind of EU that citizens would like to see