The lasting achievement of Thatcherism as a political project is that Britain now has three political parties of the right, instead of one.

The lasting achievement of Thatcherism as a political project is that Britain now has three political parties of the right, instead of one. 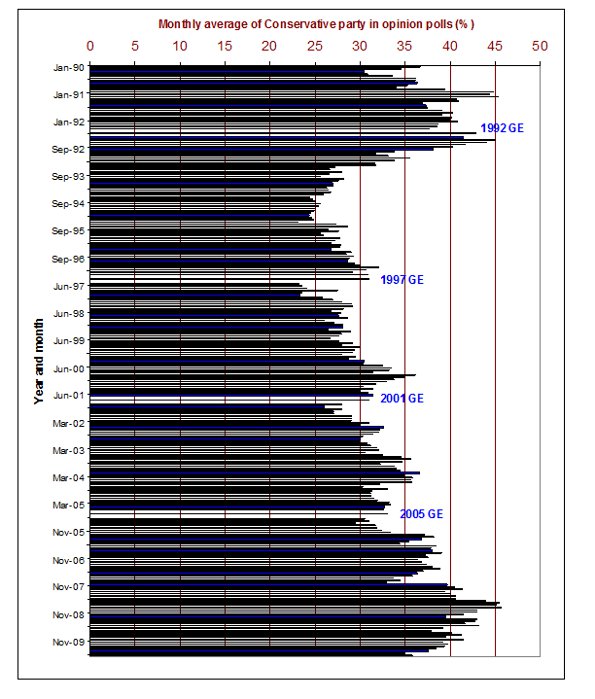 This article was first posted on our sister blog, British Politics and Policy at LSE

Patrick Dunleavy – LSE Public Policy Group and LSE Government Department
Patrick Dunleavy is Professor of Political Science and Public Policy at the London School of Economics and Political Science, where he has worked since 1979. He was educated at Corpus Christi College and Nuffield College, Oxford, where he gained his D.Phil. He has authored and edited numerous books on political science theory, British politics and urban politics, as well as more than 50 articles in professional journals.