The EU’s Emissions Trading Scheme (EU ETS) aims to reduce greenhouse gas emissions using a ‘cap and trade’ system, in which levels of emissions are capped, but participants can buy and sell allowances as they require. Godefroy Grosjean and Robert Marschinski note that the system has been undermined due to the price of permits falling drastically since 2008. They provide an overview of some of the potential options available for reforming EU ETS, including the creation of an independent carbon authority analogous to an independent central bank. 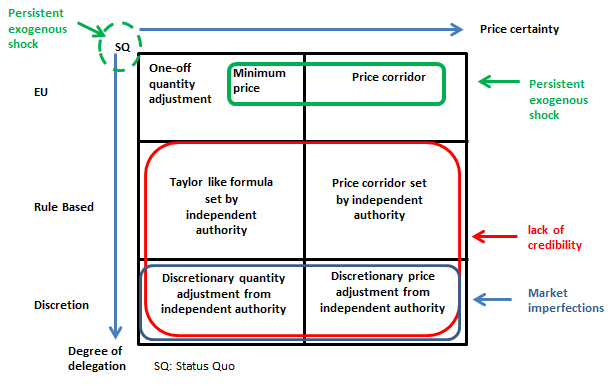 Australia’s rejection of carbon pricing would be a blow for EU efforts to link Europe’s emissions trading scheme with other parts of the world.