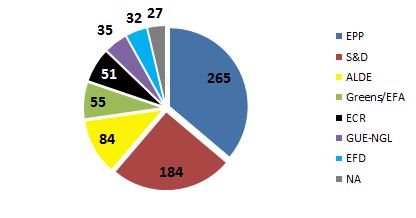 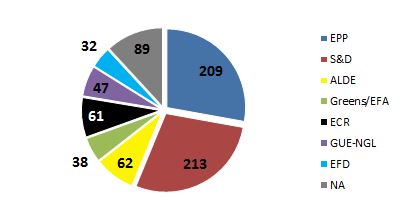 Leave a Reply to Why Populist Parties are Bad for Europe – Op-Ed series no. 2. | notohatepolitics Cancel reply