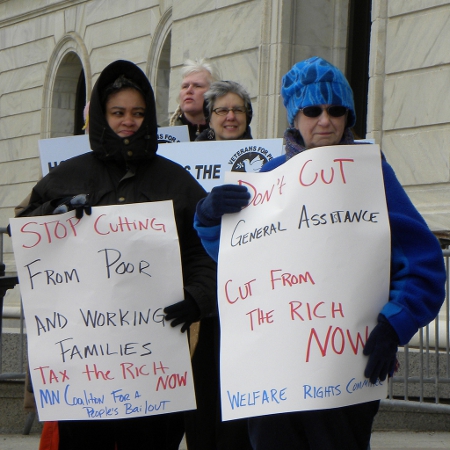 Figure 1: Association between support for providing decent living standard for the old and net migration and % foreign born in 17 affluent democracies