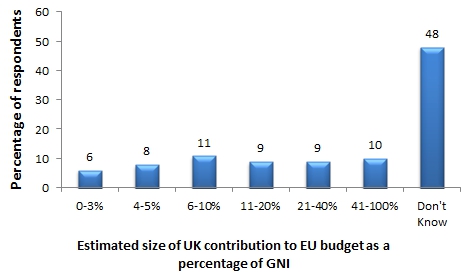 Despite the eurozone crisis, and the ambivalent attitudes of the Turkish public, Turkey still stands to benefit from EU accession.