Alison Jaggar aims to bring gender to the centre of philosophical debates about global justice with this recent collection of essays. Chapters cover geographies of gender and migration, taxation and global justice, and sexual violence in an international context, amongst other issues central to our understanding of what justice means today. Clara Fischer writes that although Gender and Global Justice is not altogether timely, the book still forms a compelling resource for those interested in global issues, in social and political philosophy, and in feminist theory, given the breadth of conceptual work it contains. Note: This article originally appeared on our sister site, LSE Review of Books, and gives the views of the author, and not the position of EUROPP – European Politics and Policy, nor of the London School of Economics.

Clara Fischer – LSE
Clara Fischer is a Newton International Fellow at the Gender Institute, London School of Economics and Political Science. She is a feminist philosopher with a particular interest in feminist-pragmatism, theories of democracy, and embodiment and shame. Her monograph, Gendered Readings of Change: A Feminist-Pragmatist Approach, was published in 2014 by Palgrave MacMillan. 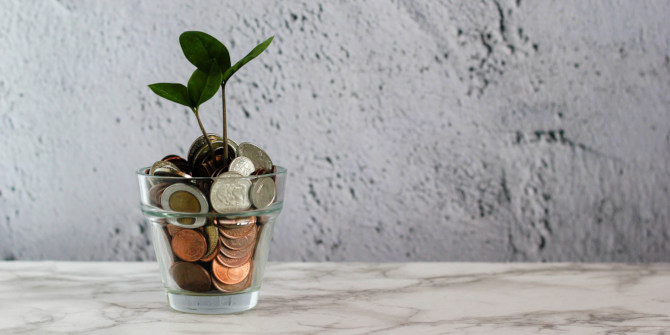