In this book, economist Daniel Cohen looks to trace our current malaise back to the rise of homo economicus: the notion that for the last 200 years, the modern world has defined happiness in terms of material gain. Drawing on a rich array of examples, Cohen explores the new digital and genetic revolutions and examines the limitations of homo economicus in our rapidly transforming world. Daniel Sage finds that some chapters veer off into unusual avenues that detract from the main argument, but overall the book provides a strong overview of the main critiques against this model of human behaviour and motivation. Daniel Sage – University of Stirling
Daniel Sage is a PhD student at the University of Stirling. His PhD thesis explores how welfare-to-work reforms have affected the experiences and interactions of benefit claimants with the welfare system. Additionally, he has academic interests in income inequality and social cohesion, public attitudes towards the welfare state and the politics and philosophy of social policy. He has a BA in History from University College London and an MSc in Social Policy from the LSE. He tweets at @djsage86 and blogs at http://knowledge-is-porridge.blogspot.com 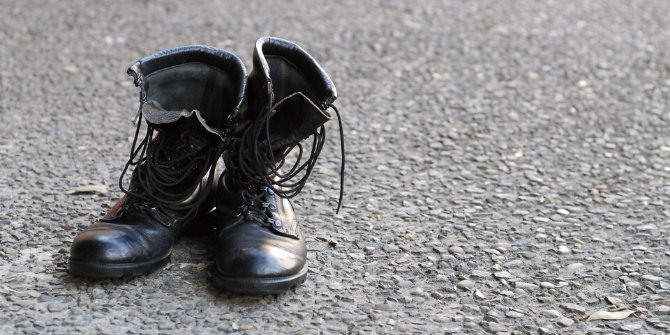