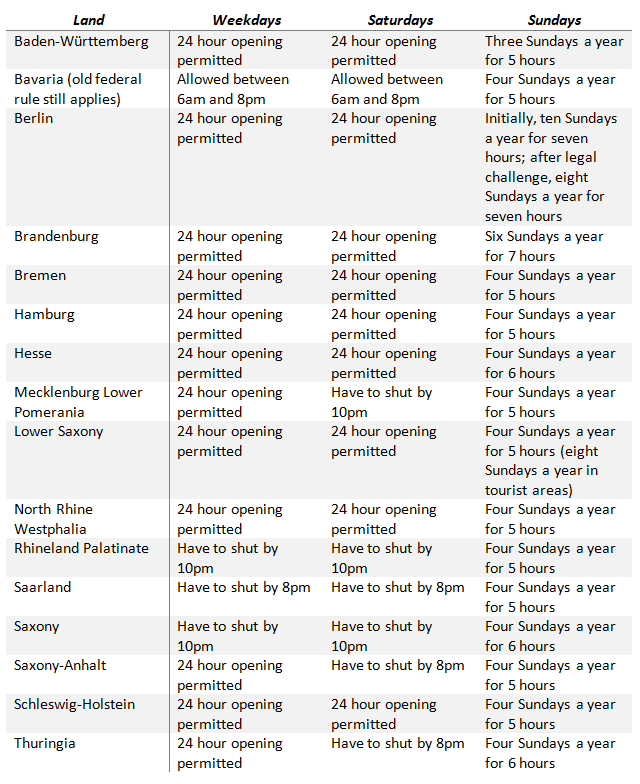 Note: This article gives the views of the author, and not the position of EUROPP – European Politics and Policy, nor of the London School of Economics. Featured image credit: Michael Bertulat (CC-BY-SA-3.0)

Ed Turner – Aston University
Ed Turner is Lecturer in Politics at Aston University, based in the Aston Centre for Europe. He specialises in German politics and is author of Political Parties and Public Policy in the German Länder: When Parties Matter (Palgrave Macmillan 2011). He held, with Carolyn Rowe a grant from the German Academic Exchange Service to investigate the current state of German federalism, and recently published a paper on the impact of Germany’s federalism reforms with the IPPR.