The revised edition of Danny Dorling’s book Injustice: Why Social Inequality Still Persists provides an analysis of contemporary issues and practices underpinning inequality and a concise interpretation of the main causes of the persistence of injustice in rich countries, together with possible solutions. Gaja Maestri finds that despite touching only marginally on broader scholarly debates, the book remains a critical contribution to the ongoing debate on growing social inequality. Moreover, the pragmatism of the book gives readers the feeling that we can start to do something from our everyday practices, workplaces and neighbourhoods. 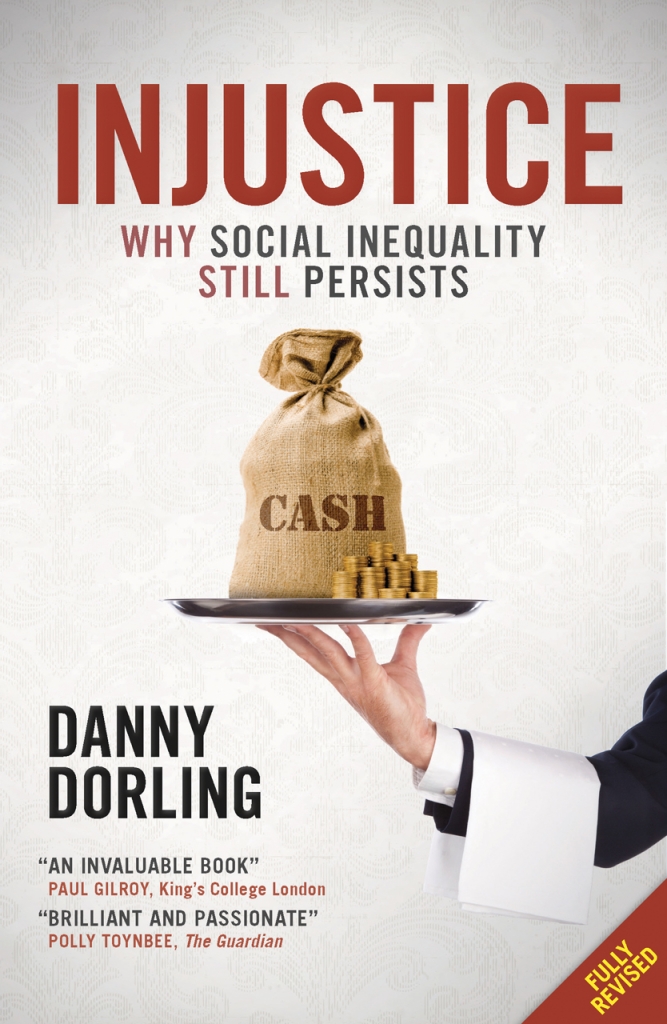 Chapter 3 (“Elitism is efficient”) touches upon an aspect concerning all those working in academia: the fact that university fees in the UK (as in the USA) are increasingly expensive, therefore only accessible to a rich elite. This is a very important topic, and Dorling carefully examines the discourses and practices – such as the Programme for International Student Assessment (PISA) – that buttress the idea that only a minority are clever enough to achieve top positions in elite universities. The selection process is presented as being based on merit, through an intricate system of evaluation of students’ abilities since primary school, while the selection is actually based on wealth, whereby only the offspring of richer families achieve higher education qualifications in top ranking universities. This cannot leave the academic readers indifferent and surely pushes them towards self-criticism.

Note: This article gives the views of the author, and not the position of EUROPP – European Politics and Policy, nor of the London School of Economics. Featured image credit: future.agenda (CC-BY-SA-3.0)

Gaja Maestri – Durham University
Gaja Maestri is a PhD Candidate in Human Geography at Durham University (UK). Her current research is funded by the UK Economic and Social Research Council and focuses on the persistence of residential segregation, on public policies and on collective action in Italy and France, mainly with regard to the Roma and Travellers. She holds a MSc in Political Sociology at the LSE and a BA and MA in Sociology at the University of Trento (Italy). She has been involved in associations for social integration and has worked in London for think tanks, including The Runnymede Trust and Demos.