Following Tusk’s tweet, activity was at its highest – between 9AM and 10AM alone we collected 15,376 tweets from users located within the EU28. Tweet volumes by country are plotted in Figure 1 below. While the second peak clearly relates to the conclusion of the summit, the first relates to the emergence of the #thisisacoup hashtag the previous night. Our research to date indicates some evidence of a European twitter sphere, in which there is both a pan-European interest in EU issues, synchronisation around mini-events, and evidence of cross-border interactions. Twitter provides a rich data source that not only allows researchers to see how people interact across borders, but also provides the opportunity to look at the underlying communicative structures that transport issues and debates across Europe’s public spheres. We will dig deeper into European twitter data to better understand the extent of transnational conversations, and to examine how porous national boundaries within the European twitter sphere actually are. And as more results emerge we will publish the highlights here.

Note: This article also appears at the LSE’s Euro Crisis in the Press blog. It gives the views of the authors, not the position of EUROPP – European Politics and Policy, nor of the London School of Economics.

Stefan Bauchowitz
Stefan Bauchowitz completed a PhD in Development Studies at the LSE. He also holds an MRes in Political Science from the same institution and an MA in European Studies from K.U. Leuven. His research focuses on the role of oil and mining companies in developing countries and efforts to regulate their behaviour. He is also interested in public opinion and polling. 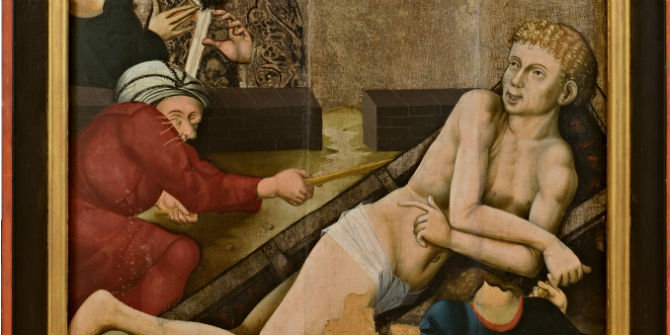 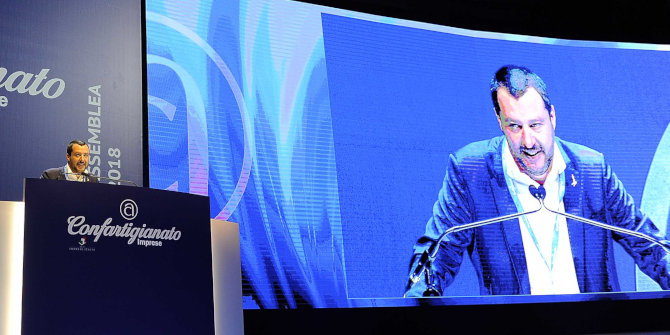