Figure: Location of the water pipeline from Turkey to Cyprus 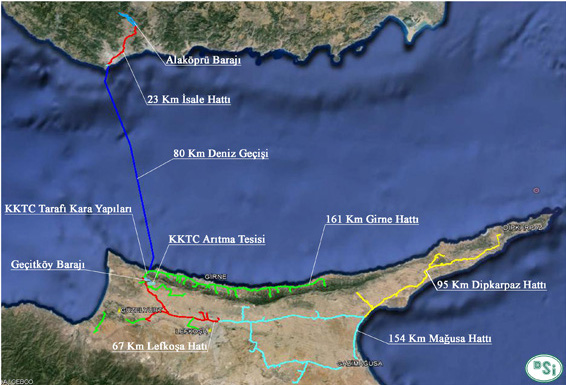 Note: This article gives the views of the author, and not the position of EUROPP – European Politics and Policy, nor of the London School of Economics. Featured image credit: Douglas H. Wheelock / NASA (Public domain)