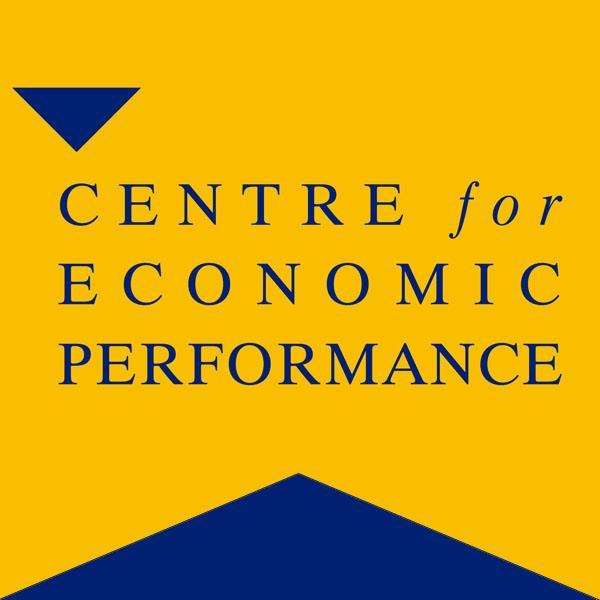 How could things turn out better? First, could the UK negotiate a sweetheart deal much better than Norway or Switzerland have managed? This seems unlikely. About half of the UK’s exports go to the EU,whereas only 10 per cent of the EU’s exports are destined for the UK, so the bargaining power is lopsided. What’s more, the EU will not want to be seen to be offering generous rewards for leaving as this will encourage other members to try the same trick. And in addition, all this assumes that everyone is behaving reasonably and rationally – unfortunately divorces tend to be much messier. Kicking the EU when it is undergoing a major refugee crisis and a long-running monetary crisis might provoke some very grumpy outcomes.

Authors’ note: The piece summarises the study ‘The consequences of Brexit for UK trade and living standards’. The report has been attacked by Vote Leave. First, they say the report is EU funded. This is untrue: our work is funded by the UK’s Economic and Social Research Council (as a whole, CEP receives less than 5 per cent of its funding from the EU). Second, they say the authors lack credibility because we also supported euro entry. This too is untrue: Professor John Van Reenen, who has been CEP Director since 2003, has never supported the UK joining the euro. Vote Leave’s other points were all addressed by the original report and are amplified in the above piece

Note: This article was originally posted at LSE British Politics and Policy and it gives the views of the authors, and not the position of EUROPP – European Politics and Policy, nor of the London School of Economics. Featured image via youtube