Austria will hold the first round of its presidential election on 24 April, with a run off being held if necessary on 22 May. Ahead of the vote, Marcelo Jenny previews the contest, noting that the lack of a clear frontrunner has livened up the political debate considerably as compared to previous contests.

Based on campaign promises and poll predictions, the next Austrian head of state is likely to be an active president. The first round of the elections, which will be held on Sunday, will reduce the field of candidates from six to two, but the name of the next President will in all likelihood not be known until a second runoff ballot on 22 May. The three leading contenders in the race have all promised – or threatened, depending on one’s standpoint – to take a stronger role in future government formations. The big surprise is that for the first time since 1945 the President will most likely not belong to either of the country’s two traditionally dominant parties, the SPÖ and ÖVP, who are currently in government.

According to latest polls, the former chairman of the Green party, Alexander van der Bellen, leads the field slightly ahead of the Freedom Party’s (FPÖ) Norbert Hofer, and independent candidate Irmgard Griss. Trailing behind them are SPÖ candidate Rudolf Hundstorfer and the ÖVP’s Andreas Khol. Also running is the enfant terrible of Austrian public life, Richard Lugner, who previously ran for President in 1998.

The Austrian president has the power to appoint and dismiss the government, but is often been described as a figurehead and “state notary” who signs bills passed by parliament into law. The president thereby attests to the constitutionality of the law-making process, not the constitutionality of the bill’s content, like the Constitutional Court. Outgoing president Heinz Fischer, elected in 2004 and 2010, has in general been a fairly restrained President, but he left his mark as the first President who did not sign a bill passed by parliament because it had an obviously unconstitutional clause.

Austrian voters have heard the claims of an activist presidency before. President Kurt Waldheim used in it in 1986, but after revelations concerning his army service in World War Two nothing came from this claim in practice. President Thomas Klestil, elected in 1992 and 1998 – and like Waldheim a former diplomat elected on an ÖVP ticket – promised to be an active President, but could not enforce his preferences in 1999 against a parliamentary majority aligned behind the controversial ÖVP-FPÖ coalition proposed by ÖVP party leader Wolfgang Schüssel.

Klestil rejected ministeral candidates of the FPÖ, but had to appoint the government. A few years later he publicly mused about dismissing the government without following through on his threat. One explanation offered for the inactive nature of Austrian presidents is partisan congruence. As Margit Tavits has written, “the relative inactivism of presidents corresponds with the lack of partisan difference between the office of the president and and the government (and parliamentary majority), as well as with the strength of other institutions”. 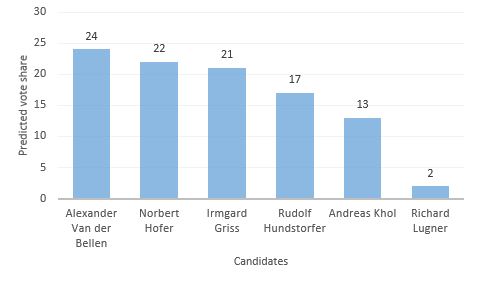 The era of partisan congruence could end after this election. The candidates from the government parties – Hundstorfer was previously government minister of social affairs and Khol the parliamentary party leader during the ÖVP-FPÖ coalition governments (1999-2006) – unsurprisingly expressed support for a restrained role of the president, while the other candidates have issued statements how they would deviate from past practice.

The candidate at the left end of the spectrum, Van der Bellen, declared that he was not bound by the constitution to appoint the leader of the largest party as head of the government, which is correct, but the long standing practice has been to give the leader of the largest party the first chance to form a government. In surveys on vote choice, the Freedom Party is currently the strongest party. The candidate on the right, Hofer, declared that he would dismiss the current government because it broke the law in its handling of the refugee crisis.

The statements polarize and energise the respective party sympathisers, but the messages appeal also to voters closer to the political center: in both instances, they come coupled with moderating elements. Observers could confound posters depicting Van der Bellen in a rural setting for the campaign of a candidate from a conservative party, while Hofer refrains from strong attacks and leaves a good-natured, amiable impression in media debates.

Right of centre, non-party candidate Irmgard Griss is a former president of the Austrian Supreme Court, who became known to a wider public only two years ago as chair woman of a government-appointed expert commission tasked to study the Hypo Alpe Adria bank affair. The commission’s frank report on government failures catapulted her into the national limelight.

Griss was the first one to announce her candidacy while other candidates in the field such as Van der Bellen or Hofer had been initially unwilling to run or were even second choice candidates, such as ÖVP candidate Khol. Griss is the only woman running without strongly pressing that point, and was able to run a campaign completely based on crowdfunding. Her lack of experience in party politics seems to appeal to an anti-party sentiment. More conspicuous is her interpretation of the president’s role as holding the government accountable to implementing its programme.

National media coverage of the presidential election campaign has been extensive to the point of numbing repetitiveness, with public and private broadcasting stations locked in intensive competition over new forms of ‘politainment’ and new formats for candidate debates. A lack of a clear frontrunner probably helped for making candidates play along with sometimes bizarre media requests. 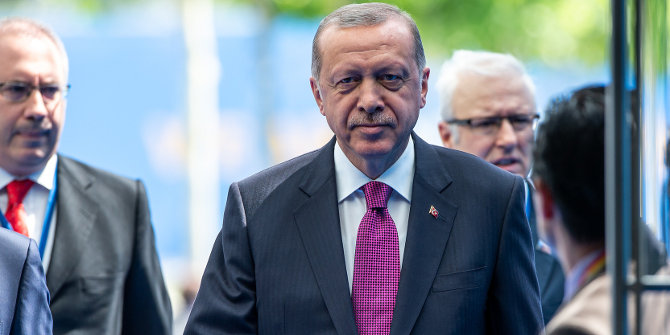 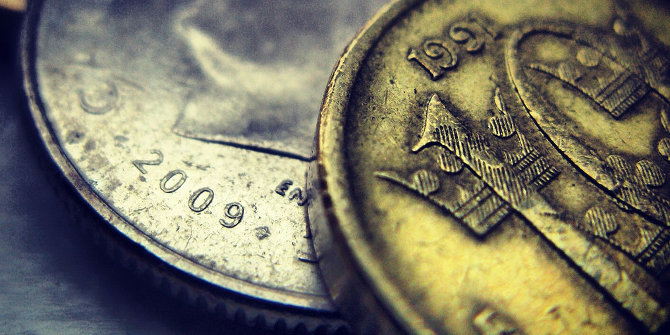