Open and Closed personalities are harder to conjure up: yet these invisible differences are the ones that count most – around two or three times as much as the group differences.

A second problem is that many analyses are spatial. Don’t get me wrong: I love maps and differences between place are important, especially for first-past-the-post elections. However, some characteristics vary a lot over space and others don’t. 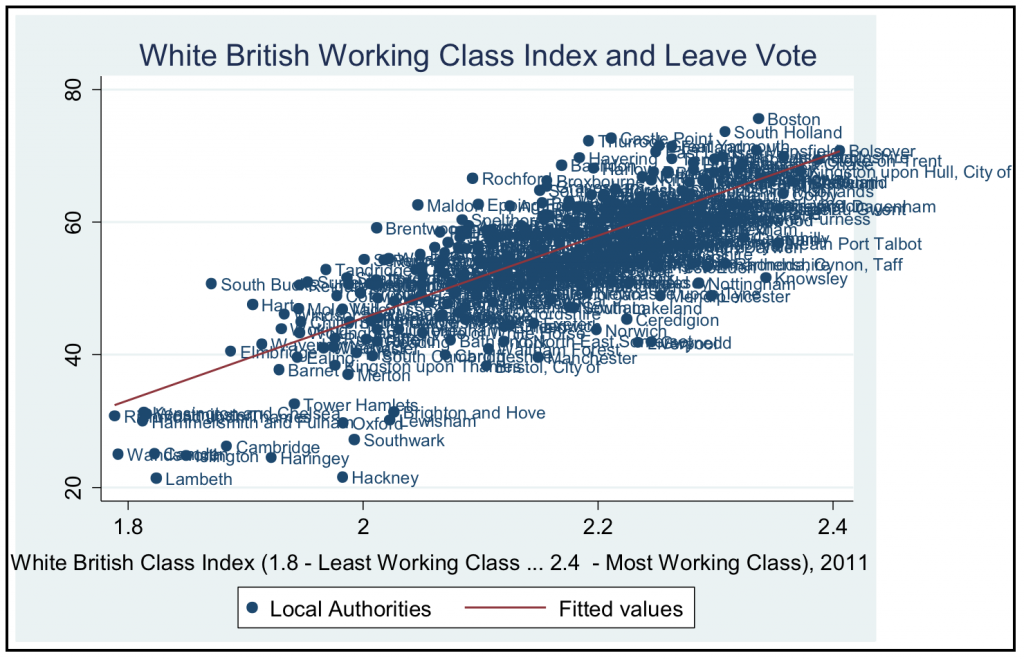 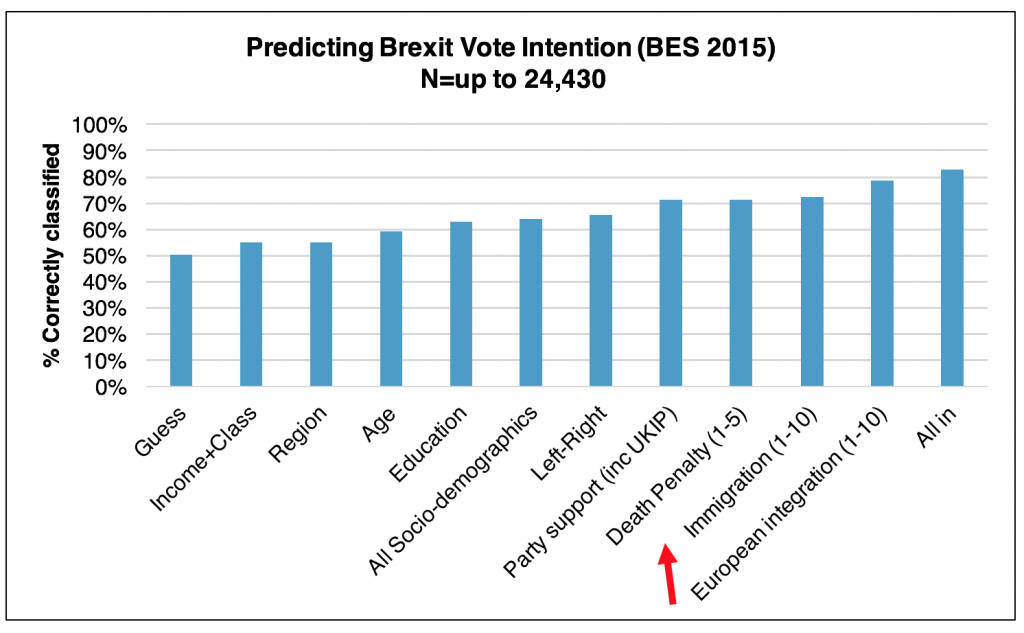 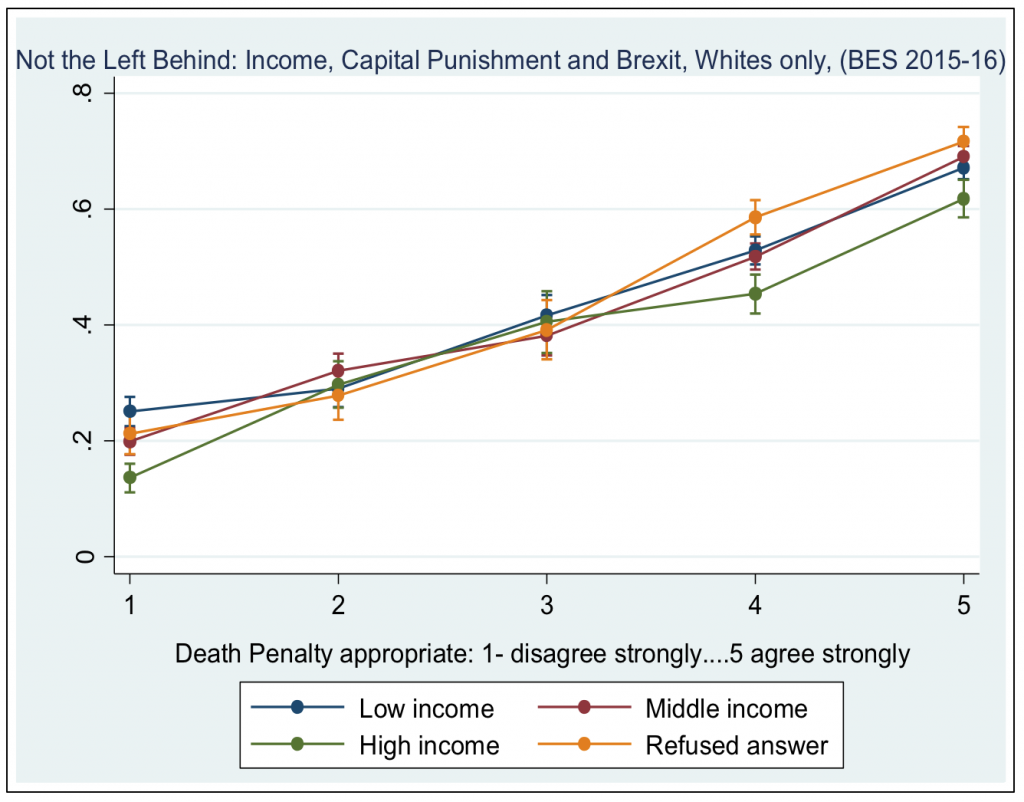 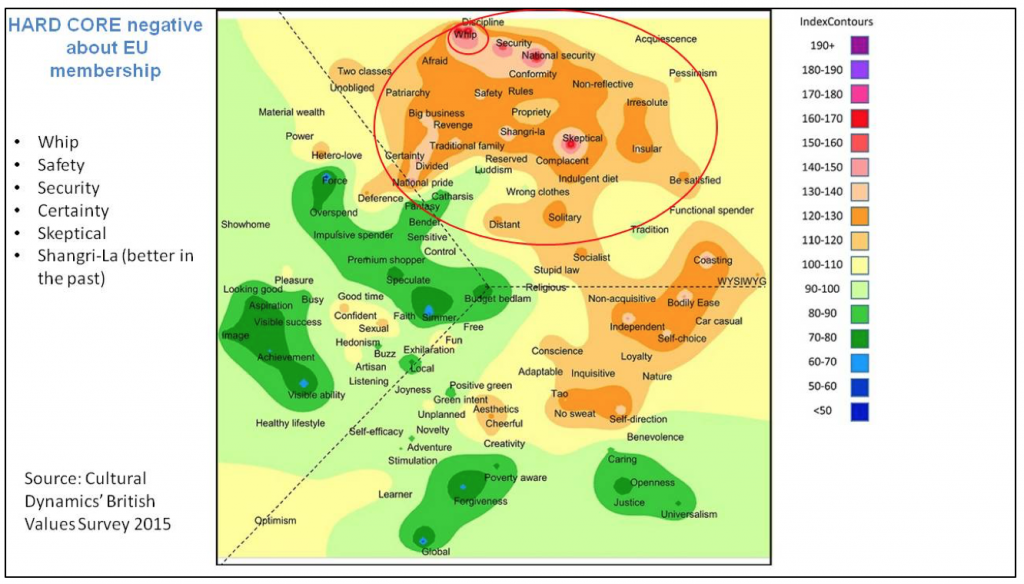 Eric Kafmann – Birkbeck College, University of London
Eric Kaufmann is Professor of Politics at Birkbeck College, University of London. He is the author of The Rise and Fall of Anglo-America: the decline of dominant ethnicity in the United States (Harvard 2004), Shall the Religious Inherit the Earth (Profile 2011). His latest publication is a Demos report, freely available, entitled Changing Places: the White British response to ethnic change. He may be found on twitter @epkaufm.