The informal gathering of the 27 EU leaders, excluding the United Kingdom, in Slovakia’s capital Bratislava aimed to set an agenda to help the bloc regain the trust of European voters, damaged by the outcome of Britain’s June referendum as well as by the Union’s inability to confront its many deepening crises. Dalibor Rohac outlines its hidden meaning. 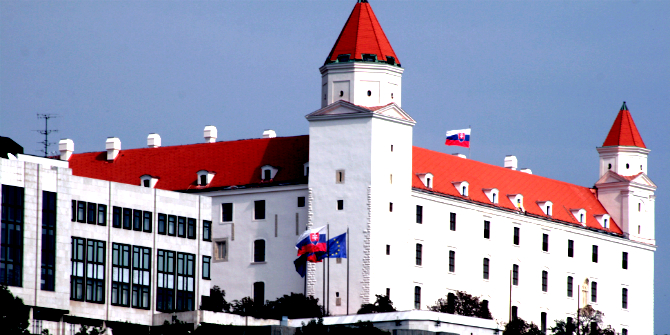 Note: This article originally appeared at the LSE’s Brexit Vote blog. It gives the views of the author, and not the position of EUROPP – European Politics and Policy, nor of the London School of Economics. Featured image: Public Domain 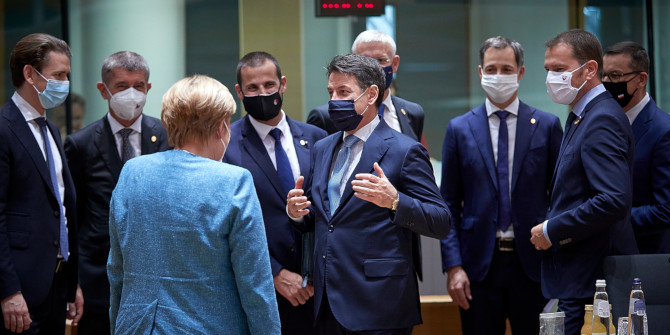