World Animal Day, held on 4 October, is intended to highlight animal rights issues and motivate governments to provide greater protection to animals across the world. To mark the occasion, Manès Weisskircher writes on the growth of the animal rights movement in Europe. He argues that while animal advocates have a wide variety of goals, their relevance to European politics has largely been overlooked by political scientists, and that cultural changes over time are likely to increase the salience of animal rights issues in the coming years.

Throughout Europe, the moral status of animals is becoming an issue of growing political salience. According to a recent Special Eurobarometer on animal welfare, an overwhelming 94 per cent of EU citizens find it “important… to protect the welfare of farmed animals”. Furthermore, 82 per cent are in favour of improvements in the protection of farmed animals. Corresponding to this widespread interest, mainstream media outlets have started to regularly report on animal welfare. Their coverage includes conclusions as forceful as referring to factory farming as “one of the worst crimes in history“.

Within academia, this debate has largely been the domain of philosophers, the most prominent of which is arguably the Australian philosopher Peter Singer. And Singer is not alone in claiming that Europe is the continent which has made the most legal progress on animal welfare: for example, because of the EU ban on “unenriched” battery cages for laying hens. Coupled with this is the presence of a widely active animal rights movement in Europe, which has a presence both on the streets and in national parliaments. This makes the fact that political scientists have largely overlooked the issue all the more deplorable.

More radical animal rights and more moderate animal welfare advocates are much better organised than most observers of European politics would assume. The oldest still existing organisation, the Royal Society for the Prevention of Cruelty to Animals in the UK, founded in 1824, has an annual income of over 120 million pounds. It was also the main initiator of the Eurogroup for Animals, which has lobbied for animal welfare in Brussels since the 1980s.

In Germany, the Deutscher Tierschutzbund claims 800,000 members, more than any political party. Some organisations have also successfully transnationalised: the Austrian Vier Pfoten is now active in several countries, including Germany, Switzerland, Hungary, Romania and Bulgaria. The American organisation PETA has expanded to the UK, Germany, France and the Netherlands.

Alongside these major examples, hundreds of other professional and grassroots groups campaign all over Europe. Low electoral thresholds have even allowed animal advocacy parties to make it into the Dutch and Portuguese parliaments, while in 2014, the German animal welfare party sent one delegate to the European Parliament. In September 2015, the growing importance of animal rights issues in party politics became particularly visible when Jeremy Corbyn, the leader of the British Labour party and a committed vegetarian, appointed a vegan shadow agricultural minister.

While the organisational forms of animal advocacy groups are diverse, so too are the strategies and goals that such groups have adopted. Some lobby politicians and rely on public activities, such as demonstrations, petitions, or vegan outreach efforts. Others provide animal shelters, and some even fund research into alternatives to certain animal experiments or assign awards for animal welfare standards. A few even secretly enter animal factories or laboratories in order to provide video footage or to free animals.

Many of these groups put a great deal of emphasis on online activism. In many countries, some animal advocacy organisations have more Facebook followers than governing political parties – for example the Swedish Djurens Rätt boasts more followers than the country’s Social Democrats. Similar to all social movements, however, there is considerable disagreement about whether policy compromises constitute real progress, but even a large number of mainstream organisations support veganism and the end of animal experimentation at least as long-term goals. As such it is worth asking what the movement’s impact has been in achieving these and other aims.

A long road ahead

With regards to the movement’s biggest concern, the many billions of farmed animals in Europe, the most ‘progressive’ legislation has only been modest in scope. Countless laws at all European levels regulate the keeping, transport, and killing of farmed animals, but even the most prominent success story is highly problematic: the so-called EU ban on battery cages for laying hens still allows chickens to be kept in so-called ‘enriched’ cages – which the industry has widely adopted. Even the ban on standard, ‘unenriched’, cages has experienced severe implementation problems.

Other laws promise little in the way of improvements for the living conditions of farmed animals. Still, important legislative steps may lie ahead. Some German states have banned ‘chick culling’, the standard practice of killing all male ‘layers’ immediately after birth because they are economically useless for egg businesses. However, the industry has successfully challenged such steps through court action. Beyond state action, the number of vegans and vegetarians has grown substantially. Survey data report a 360 per cent increase in veganism in the UK within a decade, that around 10 per cent of people in Italy identify as being vegetarian, and that as many as 17 per cent of under-40s in Austria do likewise. At the same time, meat consumption in many European areas has stabilised or even gone down, for example in the UK.

With regards to animal experimentation, the most recent Directive regulating this practice within scientific research is contested within the movement. While some organisations have praised the EU’s commitment to “the final goal of full replacement as soon as it is scientifically possible to do so”, critics argue that substantial regulation has remained weak and that a reduction of about 11.5 million animals experimented upon in the EU every year, and many more raised for it, seems unlikely. In order to revoke the Directive, a European Citizens’ Initiative titled ‘Stop Vivisection’ managed to become one of only three initiatives to collect one million signatures – the threshold at which the European Commission is required to respond.

Stop Vivisection was mainly an Italian affair, with almost 60 percent of its supporters coming from the country, but it also attracted strong support in other countries, especially in Slovenia. Even though the European Commission did not concede to the demands of the organisers, their success in mobilisation terms was notable, especially given that many established organisations refused support. Much of the future struggle against animal experimentation will rely on how effectively the movement can make its point that animal experiments are not only unjust to animals, but also much less effective than their proponents claim.

The biggest achievements have always been those affecting proportionately smaller numbers of animals. Long-term campaigns against fur, recreational hunting, bull-fighting, or the use of animals in circuses have led to isolated, but important successes and will continue to do so. Another such victory may soon be realised in extending greater legal rights to Great Apes. Meanwhile, the EU has formally banned animal experimentation for cosmetic products, a practice involving fewer animals than in scientific experimentation. However, many loopholes still undermine the applicability of the ban. In addition, some countries (e.g. Germany and Switzerland) have adopted constitutional provisions that highlight the need for animal protection, while the EU has recognised animals as sentient beings since a protocol of the Treaty of Amsterdam.

What does the future hold for animals in Europe?

Although the changes advocated by the movement are large scale, there are certainly some rays of hope appearing in cases such as those mentioned above, even with regards to farmed animals. Generational change may also increase the number of vegetarians and vegans in Europe and reduce meat consumption overall. Moreover, global warming has highlighted the detrimental effects of meat production on the environment, which has already motivated major policy announcements outside of Europe.

A key factor underpinning the future success of the animal rights movement will be the extent to which they can convince environmentalists to push for a common cause. Although it is still decades away, the potential marketisation of in-vitro-meat might provide further hope for the movement. What does seem safe to predict is that the salience of animal welfare and animal rights as political issues will certainly grow throughout Europe – and beyond. 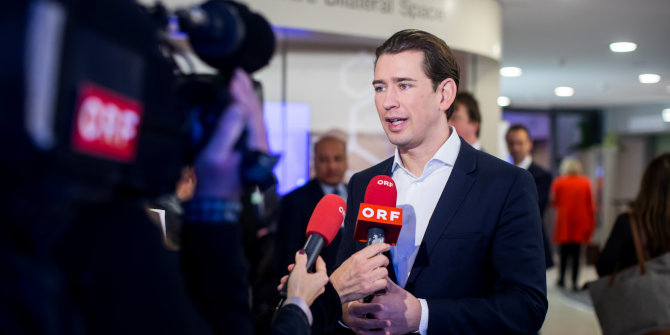 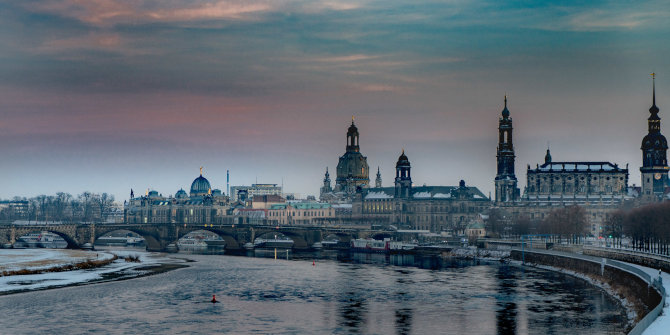 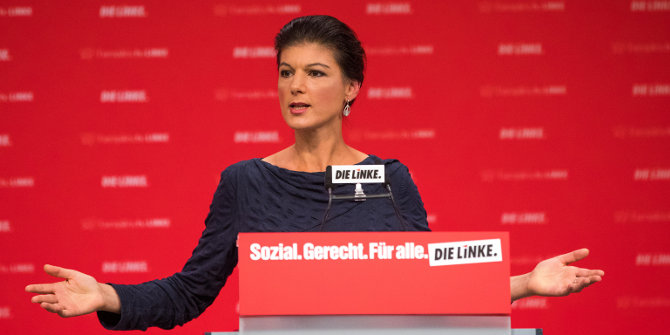