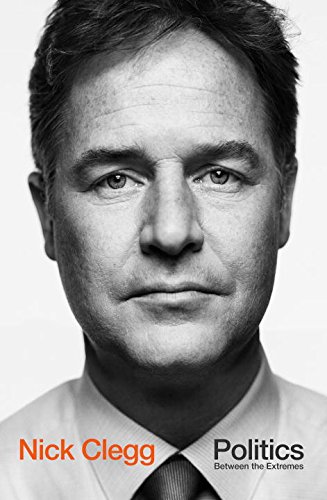 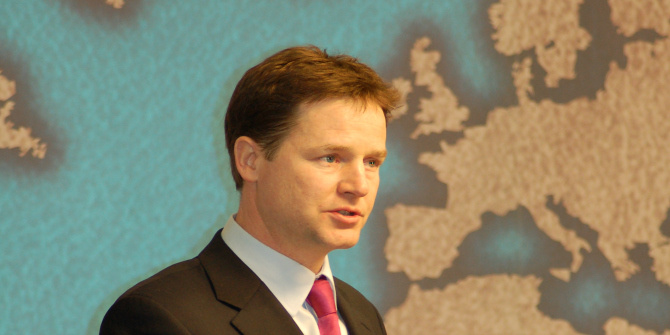 Note: This article gives the views of the author, and not the position of EUROPP – European Politics and Policy, nor of the London School of Economics. This review was originally published at LSE Review of Books.

Dr Joe Devanny is a Research Fellow at the International Centre for Security Analysis, part of the Policy Institute at King’s College London. Follow him on Twitter @josephdevanny.