The meaning of Brexit is yet to become clear. But if Brexit implies leaving the customs union of the European Union, Thomas Sampson looks at what it might mean for the UK to pursue its own trade policy for the first time since joining the European Community in 1973.

An independent trade policy presents both challenges and opportunities. The most important challenge would be to reach a new trade agreement with the European Union. The UK has yet to decide what relationship with the EU it wants following Brexit. But whatever it chooses, the government’s ability to achieve its goals will depend on the success of its negotiating strategy.

1. You get what you give

2. Where negotiations start from matters

3. Bargain from a position of power

Note: This article is a summary of the CEP Analysis ‘Four Principles for the UK’s Brexit Trade Negotiations’ which is available to download here. The Centre for Economic Performance (CEP) is a politically independent Research Centre at the London School of Economics and Political Science. The article appeared at our sister site, British Politics and Policy at LSE. It gives the views of the author, and not the position of EUROPP – European Politics and Policy, nor of the London School of Economics. Featured image credit: World Trade Organization (CC-BY-SA-2.0)

Thomas Sampson – LSE
Thomas Sampson joined the Centre for Economic Performance at the LSE in 2011. He is an Assistant Professor in the Department of Economics at LSE. Thomas works on international trade, growth and development. His research analyzes how different types of firms and workers are affected by globalisation. 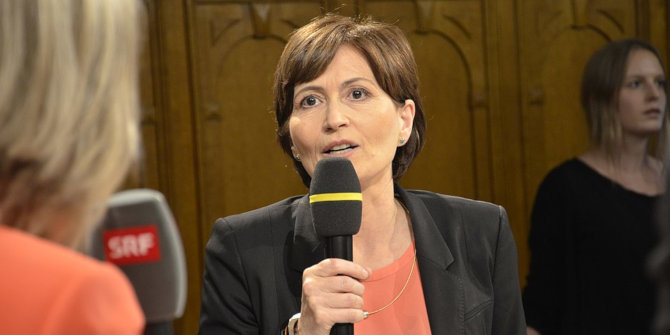