After an extended period of division and confusion, it seems Labour may finally have picked a stance on Brexit. On April 25, Keir Starmer, the shadow Brexit secretary, announced that Labour would prioritise maintaining the … benefits of the single market and customs union,” and would unilaterally guaranteed currently settled EU citizens in the UK the right to remain. In effect, Labour has opted for “soft Brexit,” which would keep most of the trade and regulatory architecture of the Union intact. The price for that – as the Conservatives will quickly point out – will be abandoning Theresa May’s main Brexit goals, among them no more EU courts  and no more free movement of people. 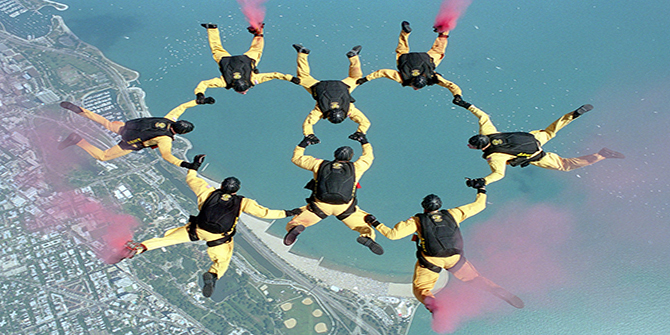 Note: This article was originally published at the LSE’s British Politics and Policy blog and it gives the views of the author, and not the position of EUROPP – European Politics and Policy, nor of the London School of Economics.