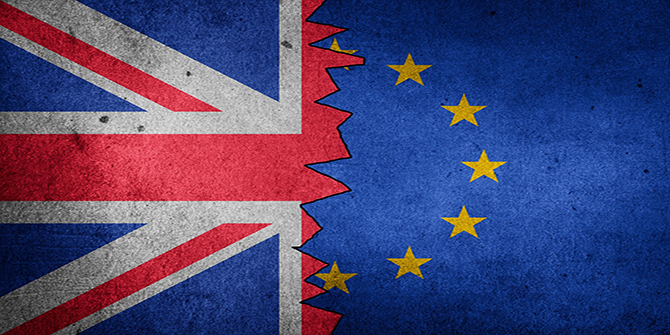 Generation wars over Brexit and beyond: How young and old are divided over social values