The EU negotiated a deal with Turkey during the migration crisis that aimed to halt the flow of people into Europe. But recent tensions between the EU and Turkey have raised questions about whether this deal will be viable in the long-term. Vuk Vuksanovic writes that relations between the EU and Turkey can be conceived of as a potential ‘connectivity war’, in which Turkey’s influence over migration flows grants it influence over the EU. But if this situation deteriorates, the fallout may be felt most acutely in the Western Balkans.

In January 2016, the European Council on Foreign Relations, a European think tank, published a study on so called ‘connectivity wars’. This collection of essays by European and US experts was built around a timely proposition: that in future the most important battleground for conflicts “will not be the air or ground but rather the interconnected infrastructure of the global economy: disrupting trade and investment, international law, the internet, transport links, and the movement of people.”

Turkey and the EU: A connectivity war in the making

As the study notes, the Turkish authorities used the threat of migration flows to gain leverage over the EU during the recent migration crisis. Ankara’s most notable achievement in this respect was the deal it reached with the EU guaranteeing financial aid, visa liberalisation and the re-opening of EU accession talks, in exchange for cooperation in controlling refugee flows. But in recent months, this deal has been put at risk as relations between the EU and Turkey have become increasingly strained.

The rhetoric from both sides has been mutually antagonistic. The EU criticises Turkish President Recep Tayyip Erdoğan for his crackdown against political opponents and for growing authoritarianism. Erdoğan accuses the EU of having sympathies towards his enemies, namely the followers of Fethullah Güllen and the Kurds. The ratcheting up of tensions has had clear consequences. In November 2016, the European Parliament called for a pause in Turkey’s EU accession talks. The EU also promised strict scrutiny regarding financial aid to Ankara. In response, Erdoğan threatened to open the floodgates to Europe for over three million refugees residing in Turkey.

This threat remains in play. More recently, Erdoğan threatened to back out of the refugee deal after the Netherlands, Germany and several other EU countries issued a ban on Turkish officials holding political rallies on their territory ahead of the Turkish constitutional referendum in April. Erdogan’s main aim in this respect has been to deter the EU from placing any form of financial or political pressure on his government as he sought to enhance his own power as President. But ultimately, he might live up to his threat if the EU engages in actions that he perceives might threaten his position. Even domestic unrest in Turkey could potentially threaten the deal.

Connectivity wars, like all wars, still involve combatants and casualties. And one of the most likely casualties of a connectivity war between the EU and Turkey would be the Western Balkans. Serbia and Macedonia, in particular, would be expected to be among the most affected countries in the region as their location lies on the route of migrants heading towards the EU. If Turkey did resort to opening migration routes up for refugees seeking a path to Europe, the reactions of EU member states in Central and Eastern Europe would be predictable. Austria, Croatia, Hungary and Slovenia would likely close their borders. This would only exacerbate the problem for countries like Serbia and Macedonia, who have already been deeply affected by the migration crisis.

How the Western Balkans could be affected

According to data provided by the Serbian Refugee and Migration Commissariat in December 2016, 900,000 people had passed through Serbia since the beginning of the crisis. In Macedonia, one of the estimates from March 2016 was that 800,000 people had travelled through the country. Serbia and Macedonia have experienced some relief from this flow of people since the EU-Turkey deal, and following the decision of Macedonia to restrict passage from its border with Greece to only those refugees who can prove that they are in dire humanitarian need. But it is currently estimated that 7,000 refugees are still stranded in Serbia, with the real number potentially much higher.

Despite the fact that Serbia has acted admirably in its treatment of refugees, as Michael Davenport, Head of the EU Delegation to Serbia noted recently, the situation still poses a number of problems for the country. Refugees stranded in Serbia are reported to live in unsatisfactory conditions as the country lacks the financial and infrastructure capacity to provide for more. In order to prevent a rise in the number of refugees stranded in Serbia, joint military and police units have been formed to prevent people smuggling on the borders with Macedonia and Bulgaria. Meanwhile, on the Greek-Macedonian border there are around 50,000 refugees, who are likely intent on crossing the border with Macedonia and continuing their journey towards western Europe.

These pressures have created real social and political anxiety in Serbia and Macedonia. And these anxieties are heightened by fear of what could happen if the EU-Turkish deal collapses. As Serbia’s Foreign Minister Ivica Dačić stated in October 2016: “We have demonstrated our humanity but we will not allow ourselves to become the biggest victim of the migrant crisis.” In the same statement Dačić acknowledged that Serbia’s position depends on the relationship between the EU and Turkey. Serbia and Macedonia are thus stuck between two duelling behemoths.

Both countries are low-income economies lacking adequate financial, infrastructural and administrative capabilities to smoothly integrate refugees, let alone those that might arrive should Turkey break its deal with the EU. However, beyond the immediate economic effects, there will be a detrimental effect on the democratisation process in the Western Balkans as a whole and a decline in regional stability. This could not come at a worse time, as the last few years have seen a worrying trend of rising illiberal politics and disregard for the rule of law across the region. The significant cost of being caught in the middle of a connectivity war between the EU and Turkey is the last thing the Western Balkans needs, not least because the old habit of Balkan politicians using aggressive rhetoric against neighbouring countries and ethnic minorities to divert the attention of their citizens from domestic difficulties is back in play.

Making the Western Balkans a priority for the EU

One hundred years since the First World War and less than 25 years since the Yugoslav Wars, the Balkans have yet to shake their reputation as Europe’s ‘soft underbelly’. Throughout history, the Balkans have produced their own crises that have often spilled over dramatically into other regions. But the EU is currently preoccupied with finding solutions to its migration and economic crises, as well as seeing off the rise of populist forces and negotiating Brexit. Meanwhile, the United States is displaying less interest in Europe than it has at any time in recent history.

The EU and the West may be inclined to ignore the situation in the short-term, given the other problems they currently face, but in the long-term, instability in the Western Balkans could well become a major problem in its own right. The EU, in particular, has a responsibility to engage with countries like Serbia and Macedonia to find a politically and economically viable solution for stranded refugees. And these countries will need a real guarantee that they will not be left on their own if the EU’s deal with Turkey breaks down. Otherwise, the EU should not be surprised if stability in the Balkans deteriorates, or if certain countries have an incentive to pursue closer cooperation with Russia and other non-western powers. 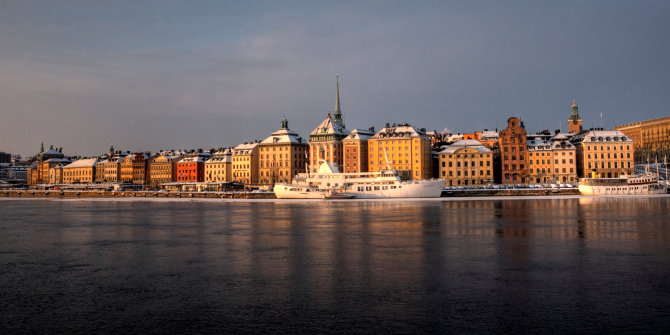 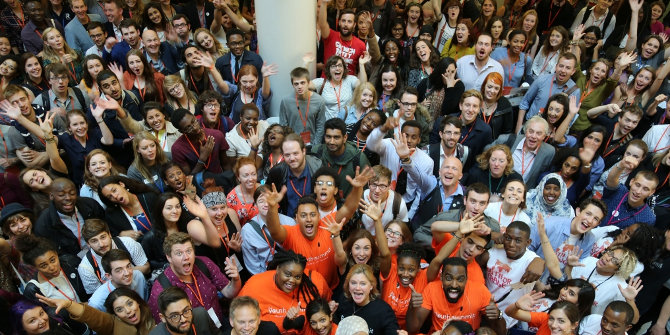 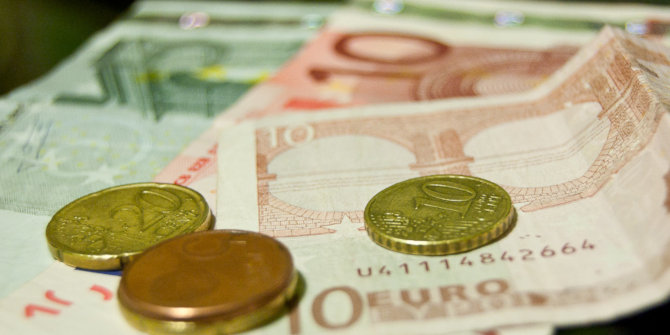 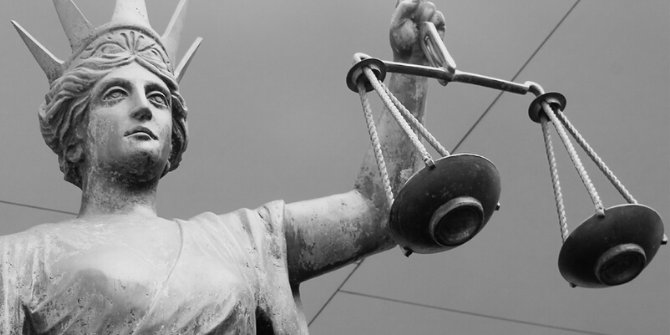