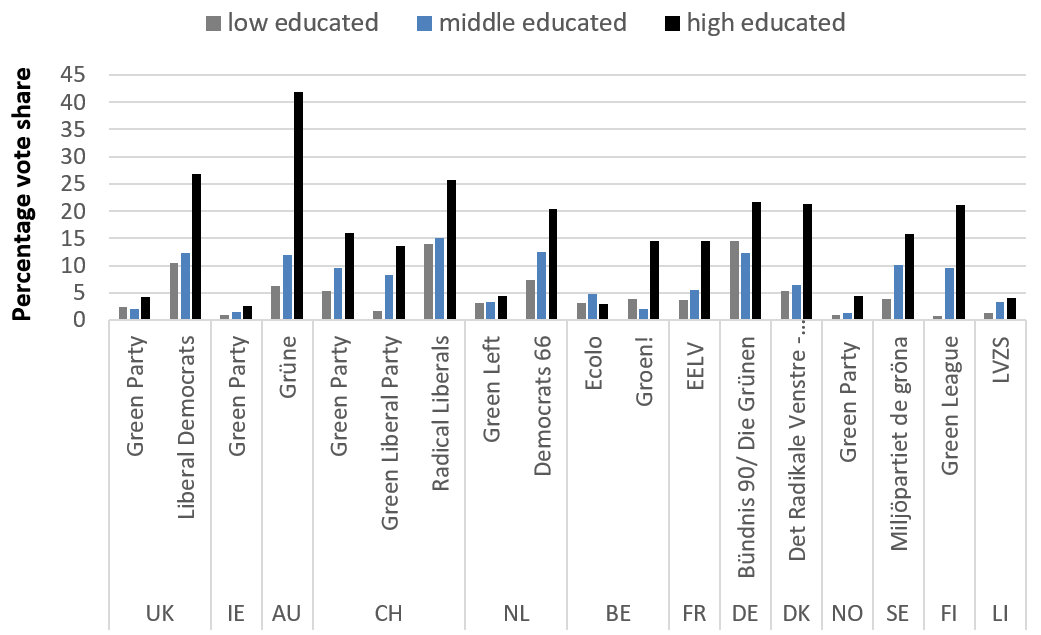 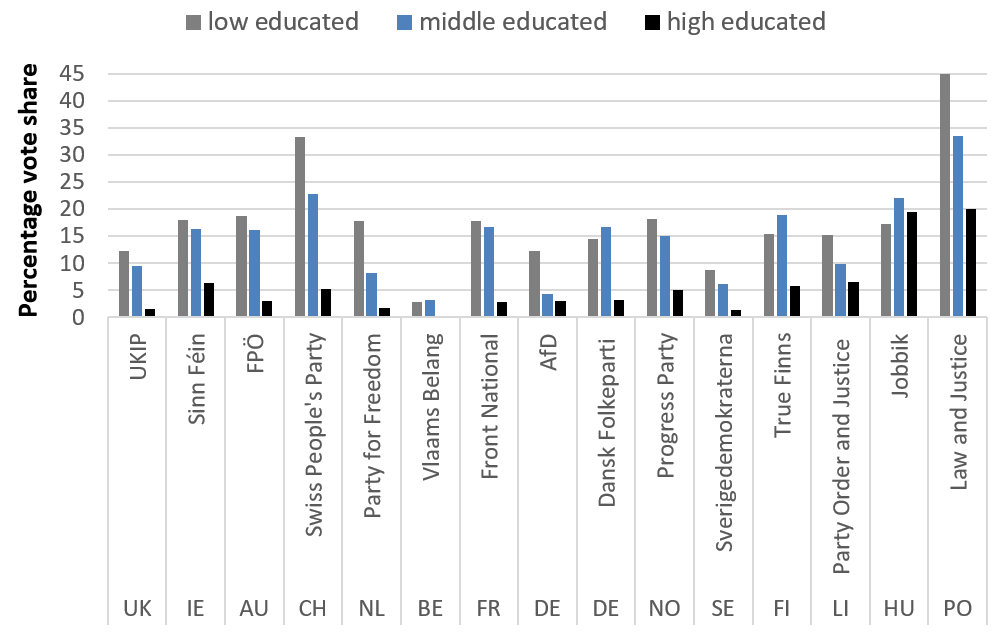 Mark Bovens and Anchrit Wille are the authors of Diploma Democracy: The Rise of Political Meritocracy (Oxford University Press 2017) 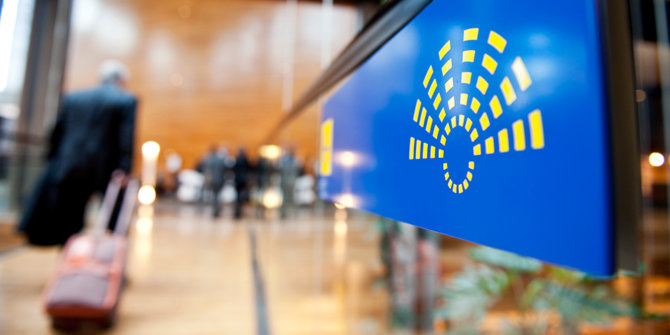