With the planned Catalan independence referendum intended to be held today (1 October), this is a list of our five most read articles on the referendum.

1. Catalonia: A fight within a nation

The Spanish government has stated that the planned referendum on Catalan independence on 1 October will not take place, but it remains to be seen what will occur and how the Catalan government will react. Roger Senserrich argues that the crisis is not first and foremost a standoff between Catalonia and Spain, but rather a conflict that stems from deep divisions within Catalonia. He writes that even if the dispute between the two governments can be settled, it will be necessary to heal these divisions before Catalonia can move forward.

2. Catalonia’s referendum: Four views on whether the vote should go ahead

Protests have become a regular occurrence in Catalonia since the Spanish government moved to prevent the referendum from taking place. Mireia Borrell Porta argues that the European Union should take a more active role in responding to the tensions. She writes that the suggestion the issue is simply an internal one to be dealt with by the Spanish government is no longer credible.

4. What will happen to Catalans after 1 October?

It remains unclear what will take place and how the Catalan and Spanish governments will react. Victor Lapuente writes that while he is unsure of what will happen to Catalonia, his real concern lies with the fate of ordinary Catalans, with the independence issue likely to drive a wedge between the two sides of an already highly polarised debate.

5. Catalonia and Spain: Will the referendum on independence go ahead?

The Catalan crisis has created an unprecedented situation, with a part of an EU member state holding a referendum on independence without the consent of the national government. Sebastian Balfour writes that nothing could be more unpredictable than the outcome of the current impasse, as an almost unstoppable force, the Catalan movement for independence, is about to clash head on with an almost immovable object in the shape of the Spanish state.

Note: Articles give the views of the authors and not the position of EUROPP – European Politics and Policy or the London School of Economics. Featured image credit: Assemblea.cat (CC BY-NC-2.0) 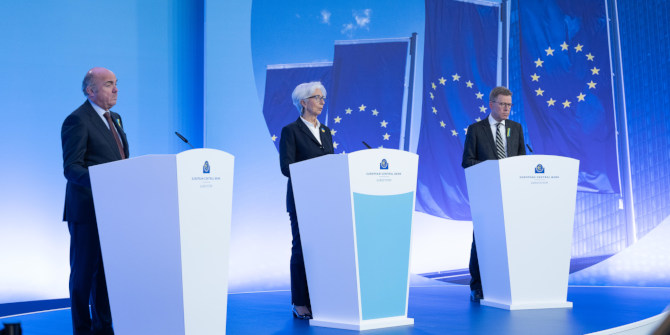 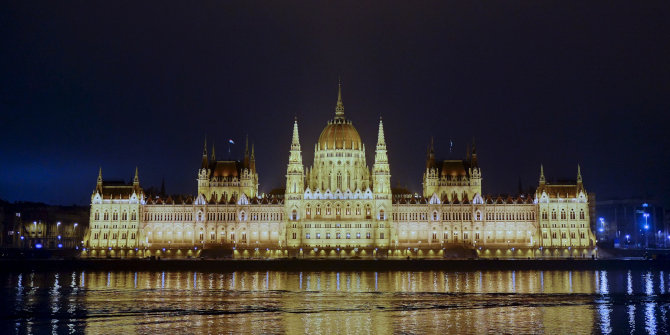