One of the key priorities for the EU during the Brexit negotiations is safeguarding citizens’ rights. This refers to 3.5 million EU citizens living in the UK and 1.2 million UK nationals living in EU countries. The EU supports equal treatment in the UK of EU27 citizens as compared to UK nationals, and in the EU27 of UK nationals as compared to EU27 citizens, in accordance with Union law. In her Florence speech on 22 September, the UK Prime Minster, Theresa May, offered to incorporate legal protections for EU citizens living in the UK into UK law as part of the exit treaty. 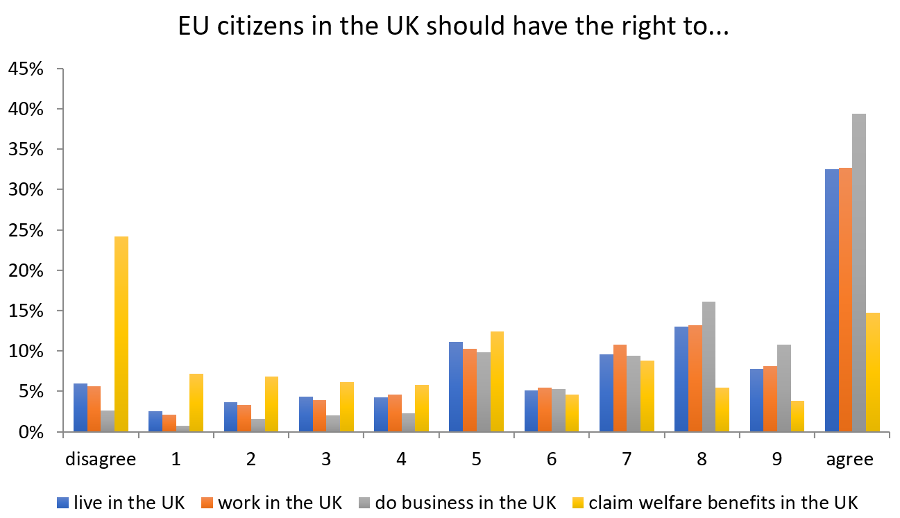 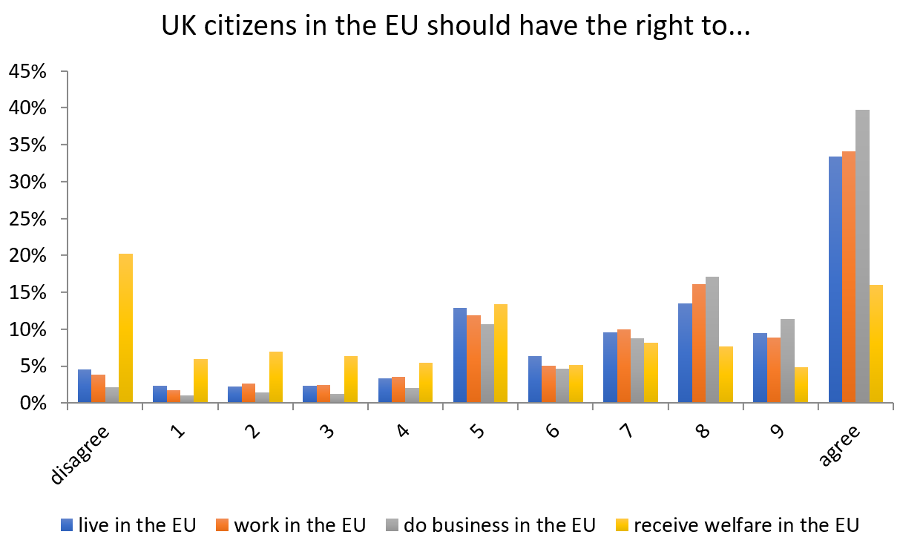 More broadly, to avoid potential spill over effects in other EU member states, the EU would need to address questions of welfare and access to welfare in the European Pillar of Social Rights. In addition to jobs and growth, one of the key priorities should be addressing the practical ways of ensuring fairness and equal opportunities across the EU without undermining citizen support for the EU.