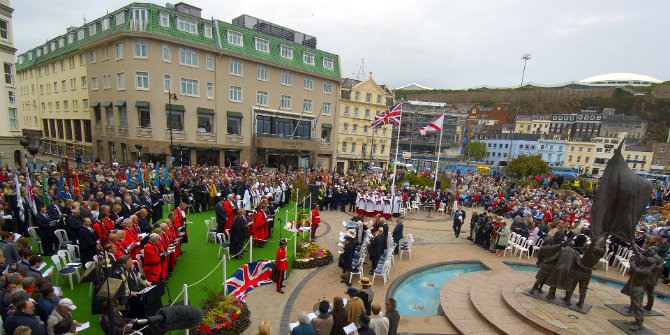 Five minutes with Philippe Legrain: “The Eurozone has become a glorified debtors’ prison”