While commentators have often sought to explain Brexit as a form of resistance to globalisation, Jan Eichhorn argues we should treat such conclusions with caution since there are many factors at play when it comes to people’s political choices. He highlights that attempts to link Brexit to particular social classes or age groups underplays much of the division within these groups over the EU, but that identification with Englishness offers one of the best clues to understanding voting behaviour during the referendum.

Note: Data reference: Fieldhouse, E., J. Green., G. Evans., H. Schmitt, C. van der Eijk, J. Mellon and C. Prosser (2015) British Election Study Internet Panel Wave 9. DOI: 10.15127/1.293723. This text was originally published by the think tank d|part as part of the project “Situation Room: What does the Open Society Mean to Europeans?” and also appeared at our sister site, LSE Brexit. The article gives the views of the author, not the position of EUROPP – European Politics and Policy or the London School of Economics. 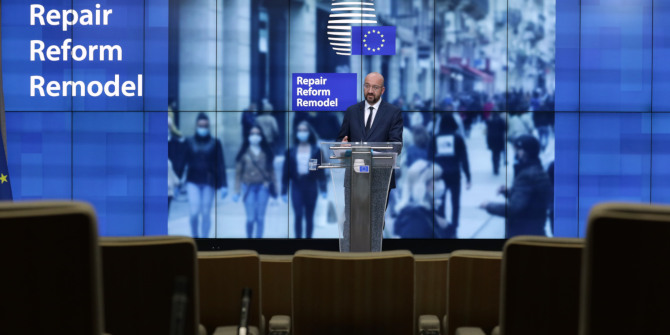