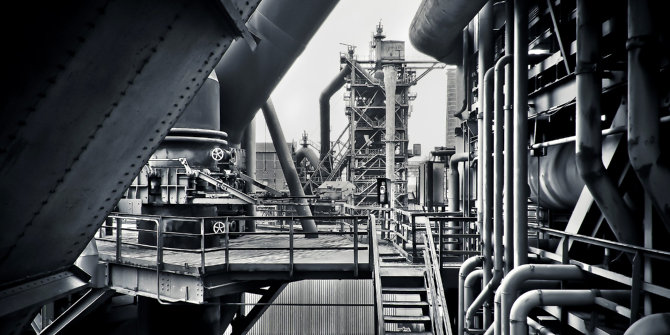 Credit: Photo by MichaelGaida, under a CC0 licence

Note: This article originally appeared at our sister site, LSE Business Review. It gives the views of the authors, not the position of EUROPP – European Politics and Policy or the London School of Economics. Featured image credit: Photo by MichaelGaida, under a CC0 licence 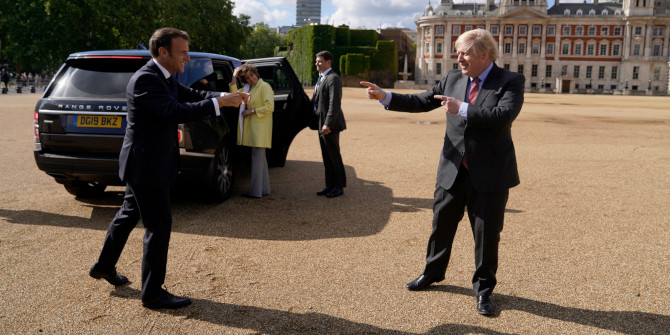