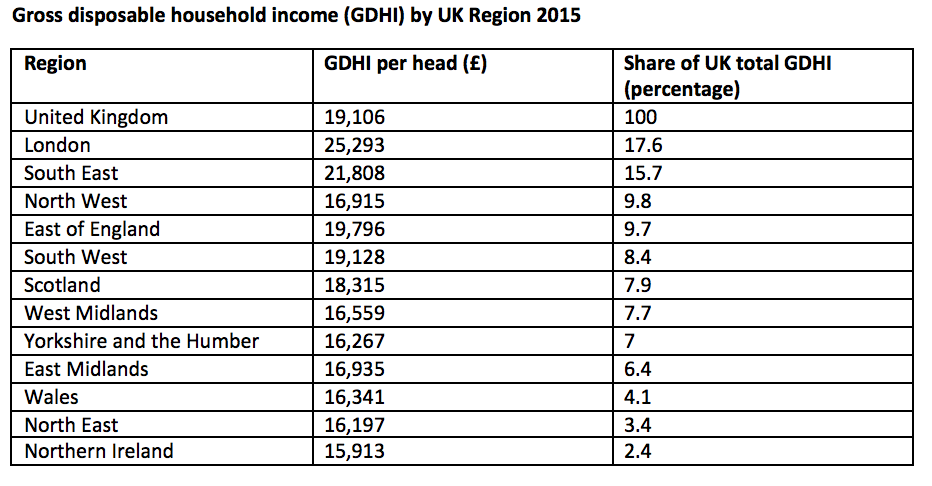 Note: This article draws on the author’s co-authored work (with Professor Dariusz Wójcik) published in Geoforum, and originally appeared at our sister site, British Politics and Policy. It gives the views of the author, not the position of EUROPP – European Politics and Policy or the London School of Economics. Featured image credit: Pixabay/Public Domain 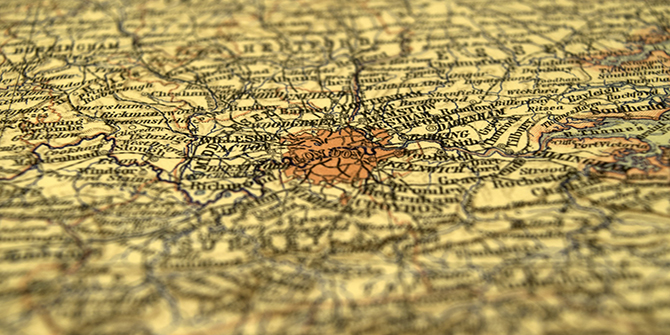