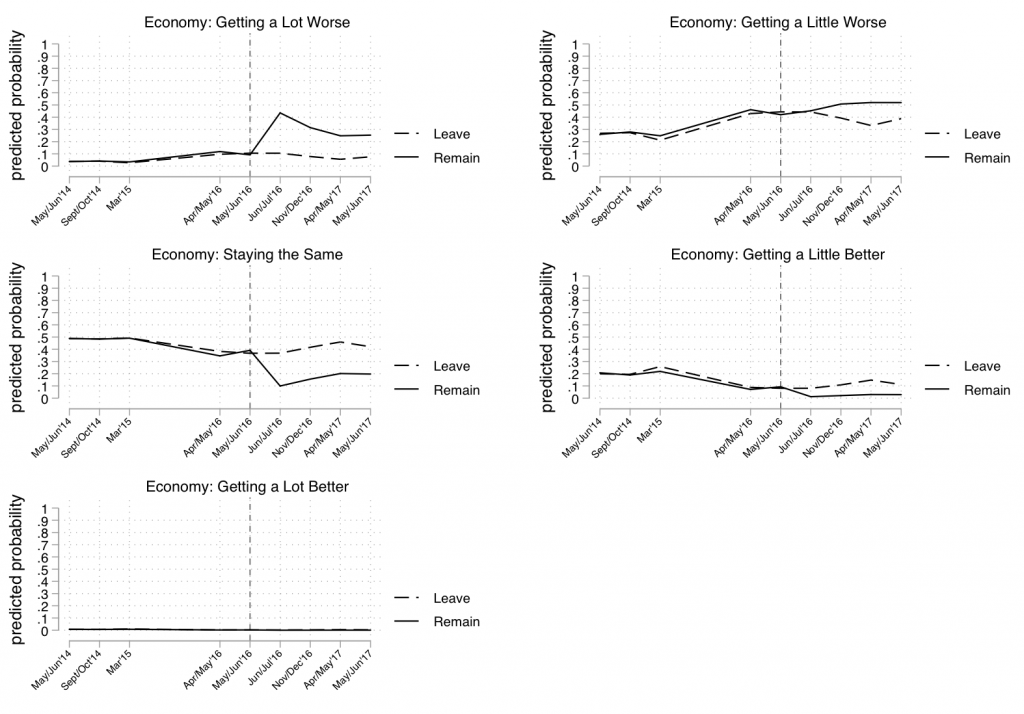 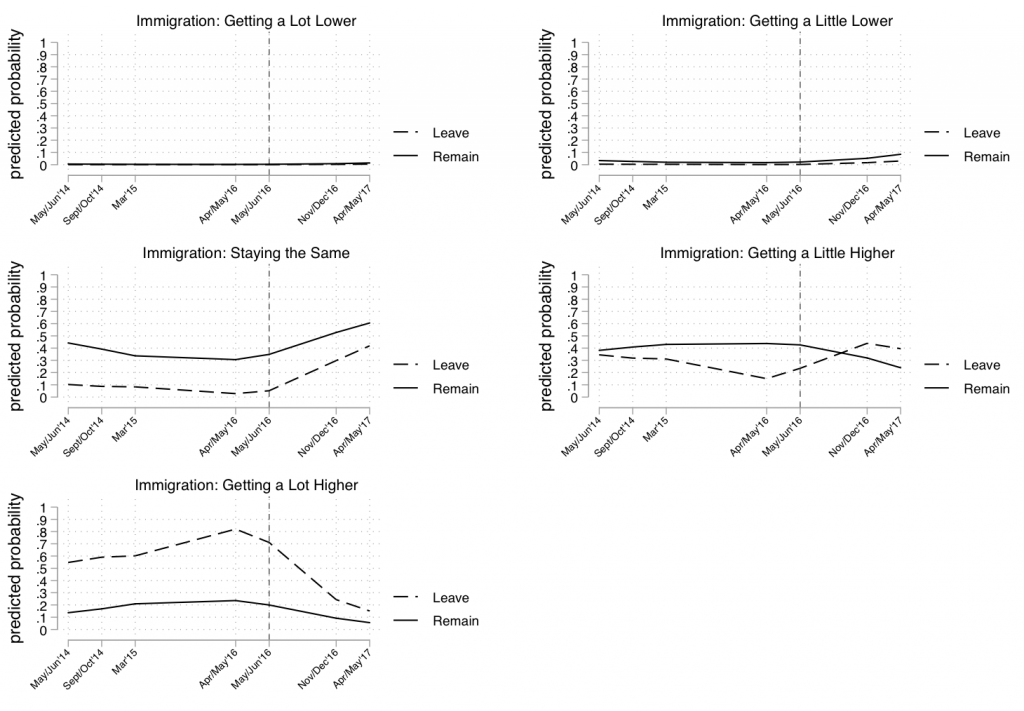 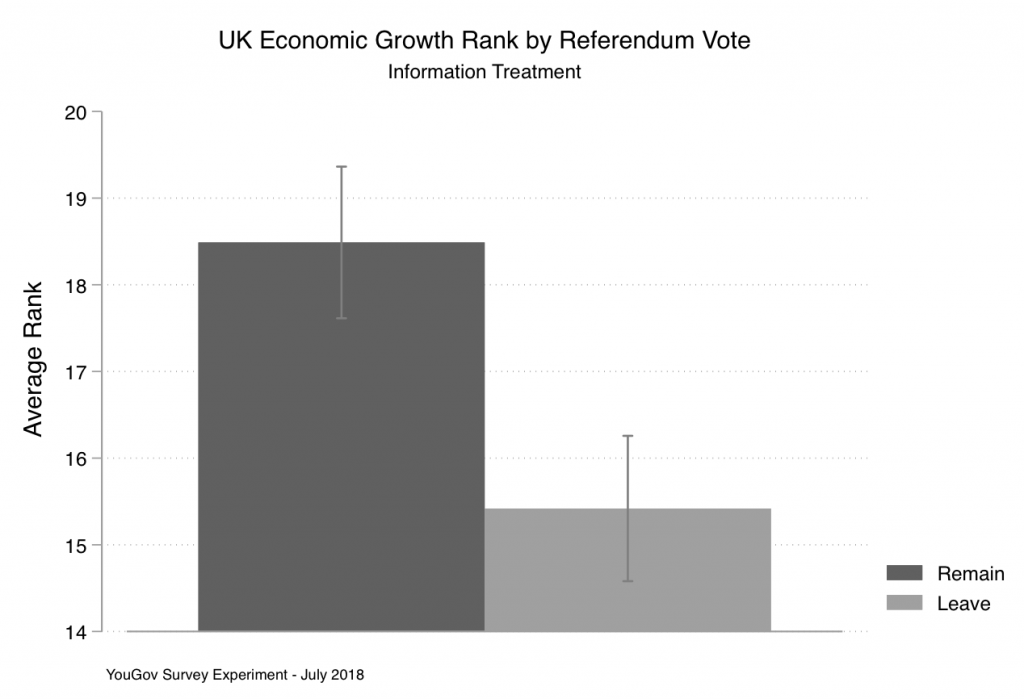 Note: This article originally appeared at our sister site, British Politics and Policy. It gives the views of the authors, not the position of EUROPP – European Politics and Policy or the London School of Economics. Featured image credit: Pixabay (Public Domain)

Miriam Sorace – LSE
Miriam Sorace is LSE Fellow in EU Politics, having joined the European Institute in September 2017. She earned her PhD in Political Science in April 2017 from Trinity College, Dublin.