Perhaps there is a gap between perceived and actual contribution. All of these (and endless others) are cultural contributions. They are deeply ingrained; but they are also basically public goods. You can take the UK out of the EU, but you will never be able to take John Lennon out of our upbringings. The UK will be missed, for sure, but it will not be missed by as much as the cultural, diplomatic and academic contribution indicates. 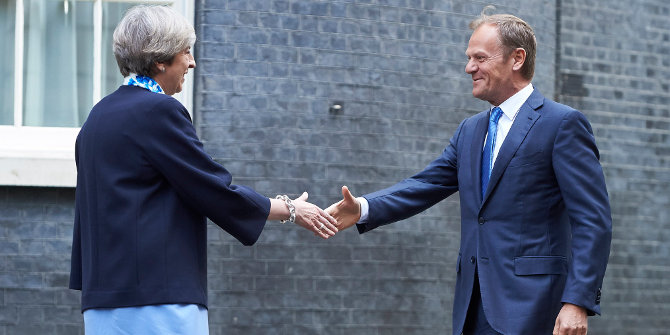 The Cameron renegotiation did away not only with “ever closer union” but it also opened up to scientific scrutiny a whole set of questions that were considered undeserving until not long ago. One of the few Brexit dividends I can see is to bring such important and long neglected questions to the fore. First and foremost, Brexit destroyed the hopes of any economist who has ever argued for the primacy of an economics-only approach. The commonplace lament about the difficulties that European integration created because it was “also a political project” has now been stopped in its track. Political economy became mainstream economics two decades ago; except when it comes to European Integration. Such a shift is needed and welcome.

1. Half way through, I googled the title and found out Dutch TV beat me to it. Well, it could be worse.