Recent votes in the UK Parliament prove that it is no more capable of agreeing where to go next on Brexit than the cabinet. As Theresa May creates the temporary illusion of party unity, a no-deal Brexit grows ever closer, writes John Ryan. However, the political fallout associated with the economic hit of No Deal – or any form of harder Brexit – should not be underestimated, he warns. 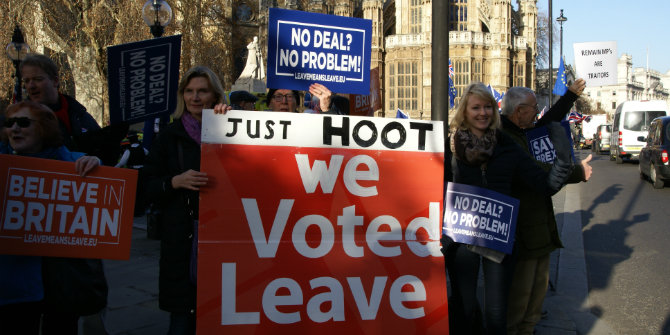 John Ryan – LSE IDEAS
John Ryan is a Visiting Fellow at LSE IDEAS. He was a fellow at the St Edmund’s College, University of Cambridge and the German Institute for International and Security Affairs, Berlin, Germany. John is working as a senior partner in consultancy as a Brexit adviser for EU, Gulf and Asian clients. 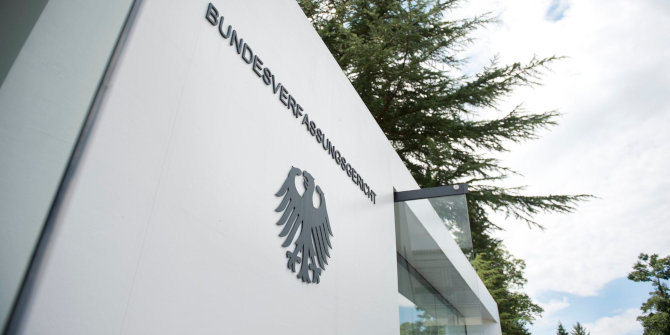