At the beginning of last year, the Spanish Socialists were in opposition and lagging behind in the polls. But following the successful removal of Mariano Rajoy in May 2018, Prime Minister Pedro Sánchez is now expected to lead the Socialists to the largest share of the vote in the upcoming general election on 28 April. Iván Llamazares explains that the fallout from the Catalan crisis has been a key component in the Socialist revival, damaging support for Unidas Podemos on the left, and leading to fragmentation on the right of the Spanish party system.

In October 2016, following a long political impasse that started in December 2015, a Conservative government presided over by Mariano Rajoy was formed thanks to the abstention of Socialist legislators. In May 2018 that government was removed by a no-confidence vote in which the Socialist party, Podemos and Basque and Catalan nationalists joined forces to invest as prime minister the Socialist Pedro Sánchez. Less than one year later, in February 2019, failure to pass the budget led Sánchez to call for a general election to be held on 28 April.

If most surveys are correct, the Socialist Party will enjoy a substantial electoral increase and become the most voted for party. By contrast, the conservative Popular Party might experience a severe electoral setback. However, the Socialist gains could be counterbalanced by the drop in support for the leftist Unidas Podemos (United We Can), while on the right the PP losses might be paralleled by the electoral growth of Ciudadanos (Citizens) and a new radical right party, Vox. As a result, the overall strength of alternative parliamentary coalitions might in fact remain very similar, and it might continue to be very difficult to form stable legislative majorities in the coming years.

The effect of the Catalan crisis

Although many different events have conditioned these electoral realignments, perhaps the most important one is the 2017 Catalan crisis. The Catalan independentists’ extraordinary political blunder had repercussions throughout the whole of Spain and led to unintended consequences in practically every region of the ideological spectrum.

On the left, due to its response to the independence referendum, Podemos suffered a sharp electoral decline. Podemos defended Catalan self-determination but rejected Catalan independence. They also rejected the application of Article 155 of the Spanish Constitution, which removed the Catalan government and set regional elections for December 2017. Whatever the theoretical merits of Podemos’ strategy, its most direct effect was a dramatic drop in its support throughout Spain, a drop that was not compensated for by acceptable results in the 2017 Catalan elections.

If the 2019 CIS electoral survey (the most ambitious survey to be conducted in Spain) is correct, the situation faced by Podemos will be particularly dramatic in most of the provinces of central Spain (in the autonomous communities of Castile-Leon, Castile-La Mancha, and Extremadura). Overall, (and still according to the 2019 CIS survey), Unidas Podemos might descend from 21.1% of the votes in 2016 to about 13% in 2019, and from 71 seats in 2016 to between 33 to 41 seats in 2019.

Fragmentation on the right

This positive scenario for the Socialists has also been facilitated by interconnected developments on the right side of the ideological spectrum. In the first place, the electoral breakthrough of the radical right party Vox in the Andalusian regional elections (11% of the votes) has fragmented the right and pulled its two main parties, the conservative PP and the liberal, centre-right Ciudadanos, to more extreme ideological positions.

Vox has articulated Spanish ultra-nationalism, advocated political recentralisation and proposed the implementation of a forceful solution for the Catalan crisis. It has also rejected immigration and feminism, and adopted an anti-tax economic platform. Its success has been due mostly to its ability to channel the anger of many voters at what they perceived as a timid governmental response to Catalan independentism. In the Andalusian regional elections, Vox attained its best results in those areas that had traditionally voted for the PP, but it failed to make successful inroads into working class areas.

Partly as a result of the threat posed by Vox, the PP and Ciudadanos are now competing to see who can display the most aggressive discourse not only against Catalan independentists, whom they have threatened with a permanent suspension of Catalan autonomy, but also against Pedro Sánchez, who has recently been portrayed by Pablo Casado, the PP’s candidate for Prime Minister, as a traitor and a felon.

In May 2019, Ciudadanos, the PP, and Vox participated together in an emotionally charged mass demonstration in Madrid in which they portrayed the Socialist government’s attempt at dialogue with Catalan independentists as a “stab in the back” to the Spanish Constitution. To appeal to its most right leaning voters, Ciudadanos promised not to reach any agreement with Pedro Sánchez and the Socialist Party in the future.

The Spanish nationalist outrage on which Ciudadanos’ and the PP’s positions are based is an important component of the current public mood. But there is also a large section of Spanish society (more than 50% according to a survey recently published by the newspaper La Vanguardia) that thinks dialogue between the Spanish and Catalan governments is necessary to address the Catalan crisis (by contrast, 34% of respondents advocated the suspension of the Catalan autonomy according to the same survey).

It is in this context of a fragmenting right and nationalist radicalisation that the electoral prospects of the Socialist Party have drastically improved. Without doubt, this improvement has been facilitated by the strategies followed by its two ideologically adjacent competitors: Podemos, to the left, and Ciudadanos to the right.

Although there is no certainty regarding the final allocation of seats in the next parliament, it is possible to speculate about the most likely legislative scenarios following the upcoming elections. If Vox attracts significant numbers of votes but fails to attain representation in small-sized districts (there are 21 districts out of 50 with four seats or less) then a rightist government could become impossible. A coalition between the Socialist Party and Ciudadanos seems highly unlikely today given both the commitments made by Ciudadanos and the severe political risks the Socialist Party would face if it moved away from the left to centrist and liberal positions.

A much more likely scenario is that the Socialist Party would try to build a stable parliamentary coalition with Podemos, a task that would, however, be more challenging now than it was during the no-confidence vote of 2018. The new government would also depend on the acquiescence and/or support of Basque nationalists (the centre-right PNV and perhaps also the independentist left Bildu), and the two branches of Catalan independentism, the centre-left, ERC (Republican Left of Catalonia) and the transversal JxCat (Together for Catalonia), now more maximalist than ERC but also potentially more vulnerable to internal dissensions.

It will not be an easy feat for a PSOE-Unidas Podemos coalition to find a socio-economic policy that meets the demands of its voters and the functional imperatives set by European institutions (to which the Spanish Socialists are particularly sensitive). Doing so under the constraints posed by mutually reinforcing Spanish and peripheral nationalisms may be an even more challenging task. Devising an institutional solution that guarantees loyalty, respect, and accommodation for different national identities may be definitively out of reach, at least in the near future.

It is however in this complex and unpropitious political scenario where leaders of different ideological persuasions will be forced to act, and where they will have to prove their skills, their inventiveness, and their sense of responsibility in the coming years. There are no guarantees that they will be up to the magnitude of this task. 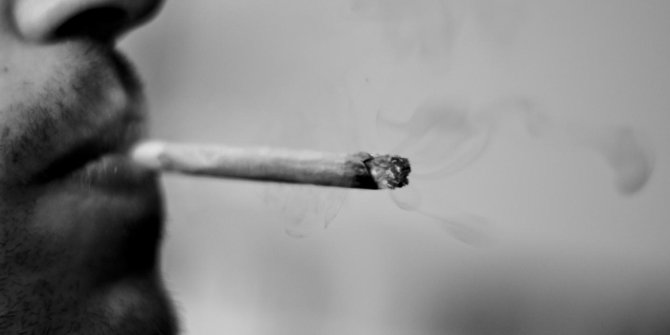 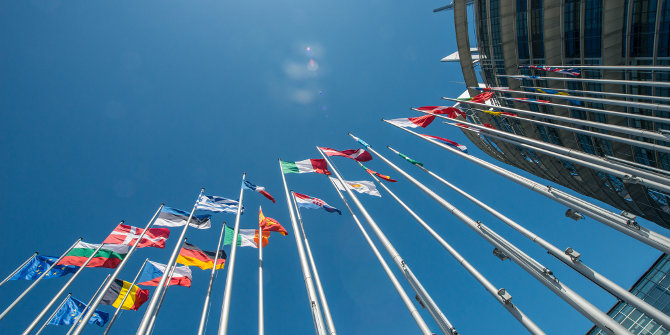