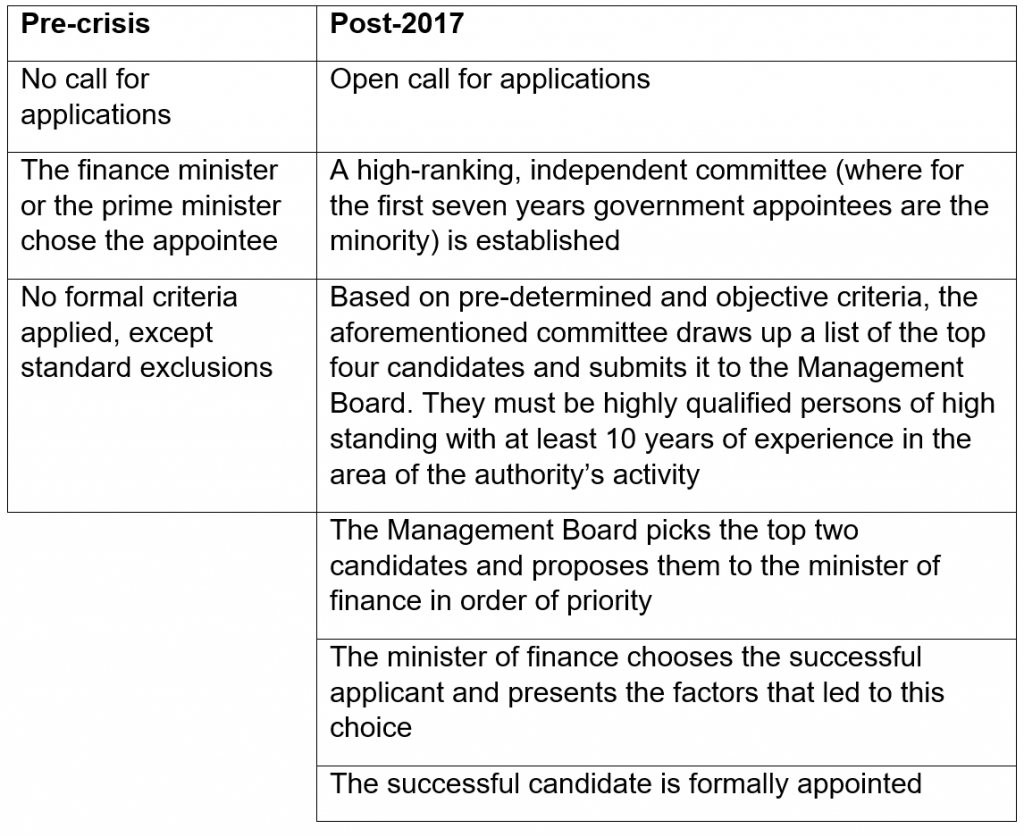 Note: This article gives the views of the authors, not the position of EUROPP – European Politics and Policy or the London School of Economics. The research on which this article is based was funded by the LSE’s Hellenic Observatory. Featured image: Public Domain (CC0 1.0)

In the lead up to the elections, Greek political parties have resorted to half-truths on Europe 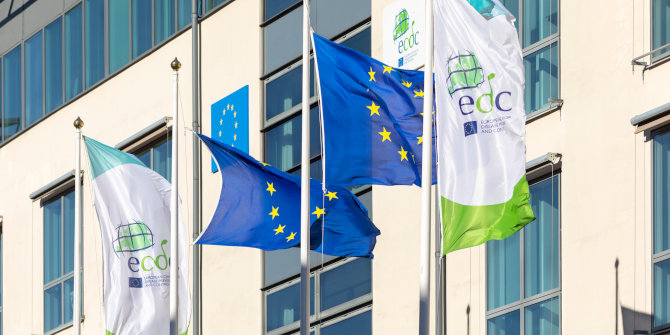 Debates over the EU’s Working Time Directive epitomise the conflict between neo-liberal and centre-left visions of Europe.