With In the Shadow of Justice: Postwar Liberalism and the Remaking of Political Philosophy, Katrina Forrester explores how John Rawls’s justice theory became the dominant way of thinking about institutions and individuals in the second half of the twentieth century. This important work sheds light on the conceptual roots of modern political thought while at the same time disclosing its limits, writes Rahel Süß. 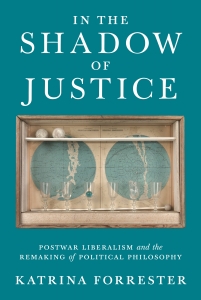 Rahel Süß – Duke University
Rahel Süß is a political theorist and currently a visiting scholar at Duke University’s Literature Program and Fellow at the Social Movements Lab at Duke´s Franklin Humanities Institute. Her research focus is on the contemporary crisis of liberal democracy and the role experimental action plays in its transformation. Rahel is the author and co-editor of several books and articles and the co-editor of engagée, a journal at the intersection of politics, philosophy, and art. 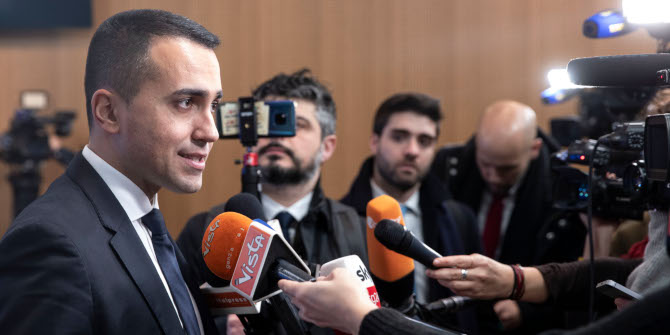