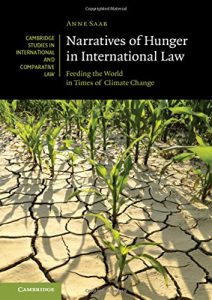 Note: This article is provided by our sister site, LSE Review of Books. It gives the views of the author, not the position of EUROPP – European Politics and Policy or the London School of Economics. Featured image credit: PublicDomainPictures from Pixabay

The Arab Spring is not the whole story. Power in the Middle East has been shifting away from Israel for two decades.

Greek politicians have forgotten about Greek foreign policy. And this will not change in the near future.