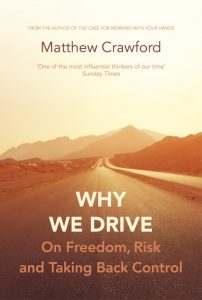 Note: This article first appeared at our sister site, LSE Review of Books. It gives the views of the author, not the position of EUROPP – European Politics and Policy or the London School of Economics. Featured image credit: Vidar Nordli-Mathisen on Unsplash

A philosopher by academic training, Iancu Daramus now works on sustainability in the financial sector. 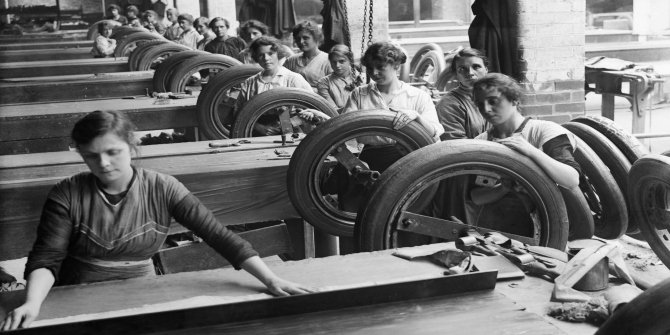 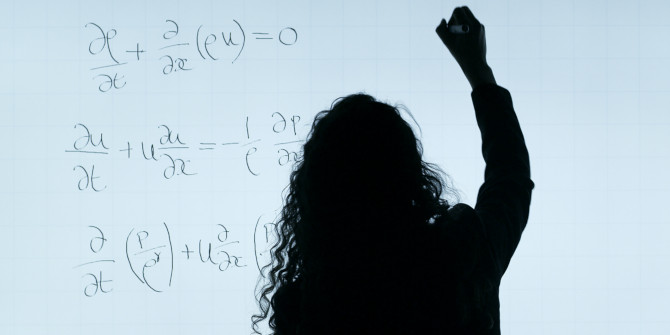