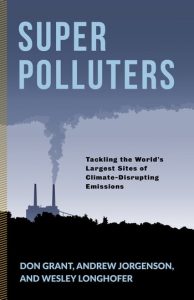 Note: This article first appeared at our sister site, LSE Review of Books. It gives the views of the author, not the position of EUROPP – European Politics and Policy or the London School of Economics. Featured image credit: Simone Hutsch on Unsplash

Nikhil Deb is Assistant Professor of Sociology at Murray State University. Previously, he was Assistant Professor of Sociology at Shahjalal University (Bangladesh). His publications on development, the environment, global inequality, and the Global South appeared in several peer-reviewed journals and edited volumes, such as Social Problems (forthcoming), Critical Sociology, and Routledge International Edition of Green Criminology. 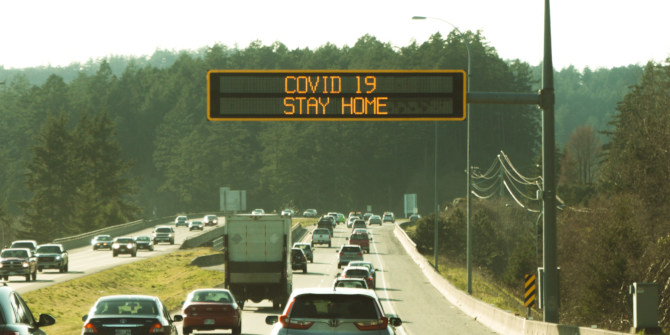