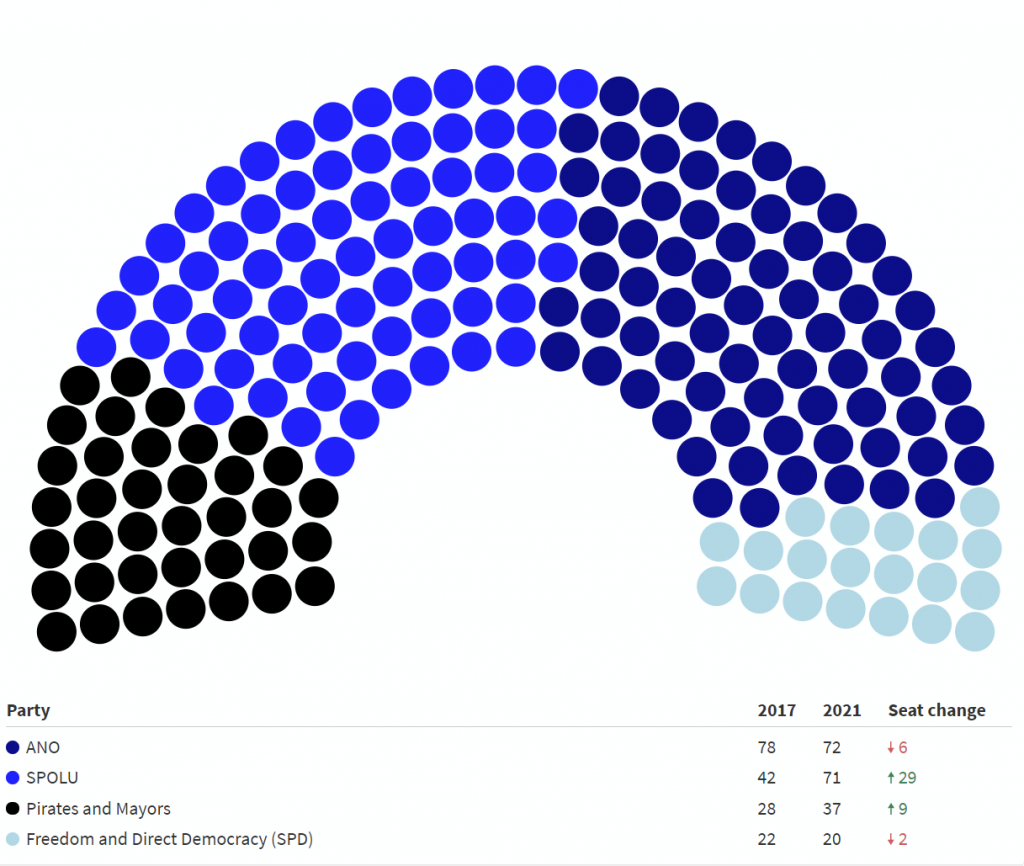 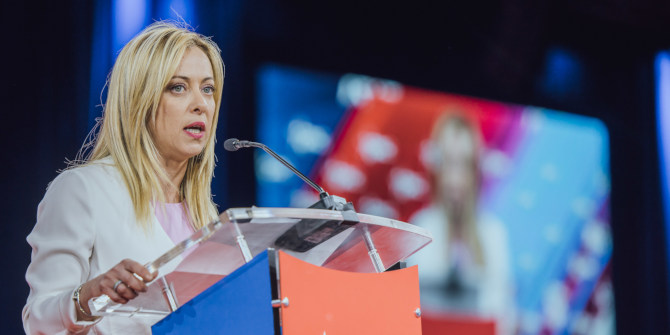 The spread of anti-establishment politics across Central and Eastern Europe may hold lessons for West European countries.