Many of the challenges we face are transnational, yet politics remains decidedly national in its focus, with local issues tending to take priority in election campaigns. Matteo Garavoglia presents a practical approach for bridging this gap and raising the focus of European politics from the national to the supranational level.

With 14.8% of the vote, the German Greens achieved their best federal election result ever in the 2021 German federal election. On hearing the election results and understanding that they stood a good chance to join a government coalition led by Olaf Scholz (as they eventually did), party supporters should have been celebrating. However, on the days following the election, a strange disappointment was palpable at the party’s headquarters in Berlin.

Why was that the case? Because the German Greens had hoped for a much better result. And they had every reason to expect it. At one point between the end of April and the beginning of May 2021, opinion polls had given them 28% of the vote and projected the Greens to become Germany’s largest party with a good chance to seize the Chancellery itself.

The momentum was on their side. The party’s leader, Annalena Baerbock, was seen as breath of fresh air compared to the leaders of both the SPD and the CDU. The Fridays for Future youth movement and the strength of the global discourse on global warming made the Greens the obvious party of choice for those who wanted immediate action to tackle climate change. And the floods that devastated parts of western Germany and Belgium in July seemed to forcefully highlight once more why the Greens were right to focus on environmental issues.

And yet, when the votes were cast, the German Greens finished roughly 10 percentage points behind both the SPD and the CDU. Why? Because while the challenges that we all face are becoming increasingly transnational and can only be tackled through supranational policy-making, day-to-day politics remains doggedly national.

While the discourse on climate change is clearly global in its dimension, political structures and the electoral processes that come with them are still overwhelmingly national. The German Greens were victims of the historical phase we live in, where challenges and solutions have already become transnational but where day-to-day politics is still overwhelmingly national.

To close the gap between national politics and supranational policy-making, it is necessary to pass targeted reforms that can contribute to ‘raising’ the domain of politics to the same level as policy-making (i.e., from the national level to the supranational one). This, at first sight, would seem to require reforms of the EU treaties: something most unlikely to happen in a context, such as the current one, where the political appetite for attempting institutional reforms that require the unanimity of 27 member states is very close to zero.

The solution to this conundrum could be found by passing extremely targeted reforms at the national level that would have significant repercussions on the broader European stage. Doing so would allow us to avoid multiple national vetoes, account for different windows of political opportunity across national public spheres and respect the legal frameworks of each member state.

The second suggestion would de facto have the member state in question become a ‘guardian of European democracy’ by entrusting its national constitution with the duty to promote a stronger link between the results of the elections for the European Parliament and the selection of Europe’s political leadership. At the same time, it would force national political actors to throw far greater resources (financial, organisational and political ones) than is currently the case at the European political level both during electoral campaigns and throughout the legislative period.

The third proposition would provide a chance for socio-political actors from across Europe to share common public discourses and political narratives through the window of political opportunity provided by the extraordinary political climax offered to them by synchronised European and national elections. After the vote, a synchronisation of national and European parliamentary legislative periods would also open up the prospect of synchronised policy-making and legislative proposals being put forward at the same time across the Union.

All these reforms could be implemented independently by one or a few member states through their own constitutional reforms without seeking unanimity among the 27 member states and each would have tremendous positive implications. Studies already available tell us that this is all legally doable. What it takes is political will. Will our political leaders have the historical perspective, intellectual curiosity and political courage for any of this? 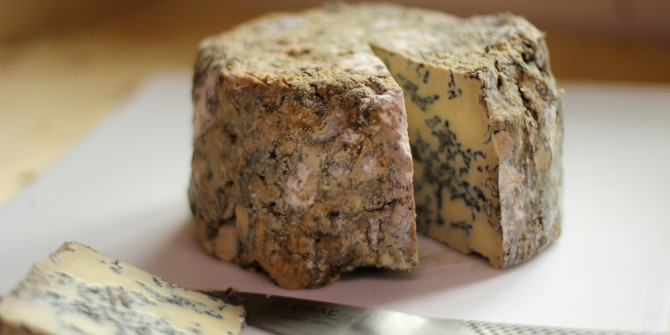