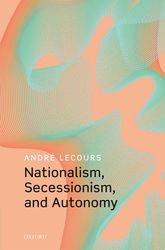 Throughout the book, the author seeks to answer the question of why some nationalist movements take a secessionist form while others do not. The answer he gives lies not in the character or content of the nationalist movement in question, but in the autonomy of the region in which the movement emerged within a sovereign state. Nationalism, Secessionism, and Autonomy begins with the concept of autonomy and then divides this into static autonomy and dynamic autonomy. This distinction constitutes the two important pillars of the theory put forward by the book.

Note: This article first appeared at our sister site, LSE Review of Books. It gives the views of the author, not the position of EUROPP – European Politics and Policy or the London School of Economics. Featured image credit: Junglist on Unsplash

Onur Isci is a PhD Student at the University of Edinburgh. His areas of interest are nationalist and separatist movements, ethnicity and sociology of politics. 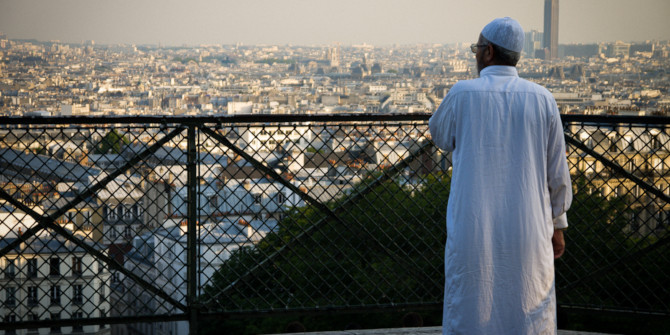