China’s urban village is widely recognised as a desirable research site for those into the transformation of socio-spatial dynamics relatively to migration and urbanisation. In this blog article, Yang retrospectively discusses his fieldwork experiences accumulated in a massive urban village, and how distinctive methods were employed for promoting reflections on the transient researcher-researched relationship and the production of grounded knowledge, writes Yang Song.

Doing ethnographic fieldwork constitutes a vital ingredient of urban studies. It provides a unique opportunity, enabling us to contextualise urban theories and develop geographical cognitions in the wild of a ‘real city’. Amidst this empirical effort, accumulating detailed information about subjects’ everyday life is particularly useful. It does not, however, ensure that our research stance is valid. Our handling of the researcher-researched relationship, and how we reflect on, develop, and convey our positionalities during our constant interaction with the subjects and the setting, are important in generating critical and grounded knowledge. These issues became clear when I did my fieldwork in 2016 in a Chinese urban village. In this short contribution, I will share an episodic retrospective of my fieldwork story.

In summer 2016, I was staying in Wupu, one of the largest urban villages before its 2018 demolition in Hangzhou (HZ), a metropolis of ten million people in China’s economically vibrant Yangtze Delta Zone. The village had a population of 45 thousand, among whom 90 per cent were reportedly migrants (HZ Jianggan District Government, 2020)

I went there to work on my PhD thesis on China’s second-generation internal migrants who are migrant labourers from the family with at least one parent is making, or used to pursue, a migrant livelihood. I took Wupu, an urban village, as my major research site for several reasons. Urban villages arguably constitute the spatial synecdoche representing the transformation of post-reform China, where the erstwhile rural space saw the congregation of urbanising labourers who participated in the newly established, urban-centric growth machine, but simultaneously, were deprived of most benefits accumulated within the capital-driven urban process. Also, in urban villages, both migrant tenants and local landless farmers who are often categorised as ‘vulnerable’ and ‘marginalised’ in the public discourse, have initiated their own tactics and strategies, of which some are not merely for negotiating a livelihood in the host city but also for challenging the urban development order established by the current state-capital coalition:

They [the local officials] said that my house is illegally developed. I was a peasant, and now this [becoming a petit landlord] is my [urban] livelihood. I constructed my house on my own [erstwhile rural] land. It is fair.

In Wupu, I employed ethnographic techniques to facilitate my data collection, renting a room in a guesthouse run in an extensively expanded village dwelling, as I wanted to get some first-hand information about the living conditions of urban migrant labourers

Another reason driving me to do ethnographic fieldwork was the obscure portrait of my research subjects across the existing literature, where the second-generation group, as Fan and Chen (2013) have indicated, is often inconsistently and sometimes problematically identified, leaving limited insights into their ways of life in and beyond the city, and whether and how their urban survival and accumulation differ from those of their parents. Seeing what they see, and participating in their daily routines at the place where their urban life is organised, enabled me – whose previous scrutiny of my research subjects was taken from a distance – to gain unpredicted and experimental data contributing to the formation of grounded knowledge about second-generation migration.

From July to September 2016, while living in Wupu, I walked along its main street, marking the houses that I proposed to visit and looking for potential interviewees, watching how they lived, and talking with them. In complementing the thematically organised data collected by semi-structured interviews, I intentionally engaged in participatory observations and narrative interviews. The method of participatory observation enabled me – who was an outsider – to get a first-hand perspective on my subjects and their daily events. Narrative interviews with participants organising in the format of story-telling provided me with insights into the migrant life as to its experiences, meanings and how it is dialectically presented. .

All these processes were useful in subverting the hegemonic relationship between the researcher and the researched in particular: both could now share stories and express feelings that facilitate the development of field knowledge. Within two months, I interviewed 32 second-generation migrants whose narratives helped me to develop a situated and probably partial vision of their experiences of mobility and struggle (Haraway, 1988). Their configuration of multi-placed, intergenerational networks for resource accumulation and reciprocity despite regular state and market crackdowns left an impression on me. This vision was developed in the field when we encountered each other, in moments during which we both reflected on our positionalities as to the possession of knowledge, and therefore, reshaped the given researcher-researched relationship:

This [maintaining socio-economic linkages between sending and receiving settings] is the natural ways how we live. It is a reluctant livelihood strategy towards the precarity. Maybe, it is difficult for you to image as you do not have to do and think of it.]

When I embedded myself in the field, interviewing migrant individuals, and participating in their daily events, a ‘contact zone’ was created between us (Haraway, 2008, p.219). We were both changed in this zone, in the newly created space where our actions and narratives took place. Interpreting the organising codes of such space is key to the development of grounded knowledge. Yet, it was not easy in practice since these codes would be deconstructed, recontextualised, and somehow swerved, throughout the conversations and interactions between the researcher and the researched; while the latter was also agents of mobility and providers of mobility knowledge, with a full capacity of social understanding.

In light of the above, I was urged to reflect on this transient researcher-researched relationship, reconsidering my positionality as not merely the researcher but also the ‘outsider’ who could hardly possess a full familiarity of the social milieu of the field as to either participants’ quotidian life or the driven powers of the structure of the setting (Kempny, 2012). My critical reflexivity of the intricate insider/outsider status amidst ethnographic fieldwork, along with the dialectical approach to leveraging the possession of knowledge, was key to the development of perspectives escaping from the essentialism of taken-for-granted reality of second-generation migrants’ mobilities and urban strategies.

Yang Song holds a PhD in Human Geography, and is currently working in the Department of Urban Development and Management, Zhejiang University, China as a post-doctoral researcher. His research foci centre around topics of translocal migration, informal urbanisation, and the politics of space.

‘Renqing’ in conducting interviews with Chinese business people: Insights from a returning researcher 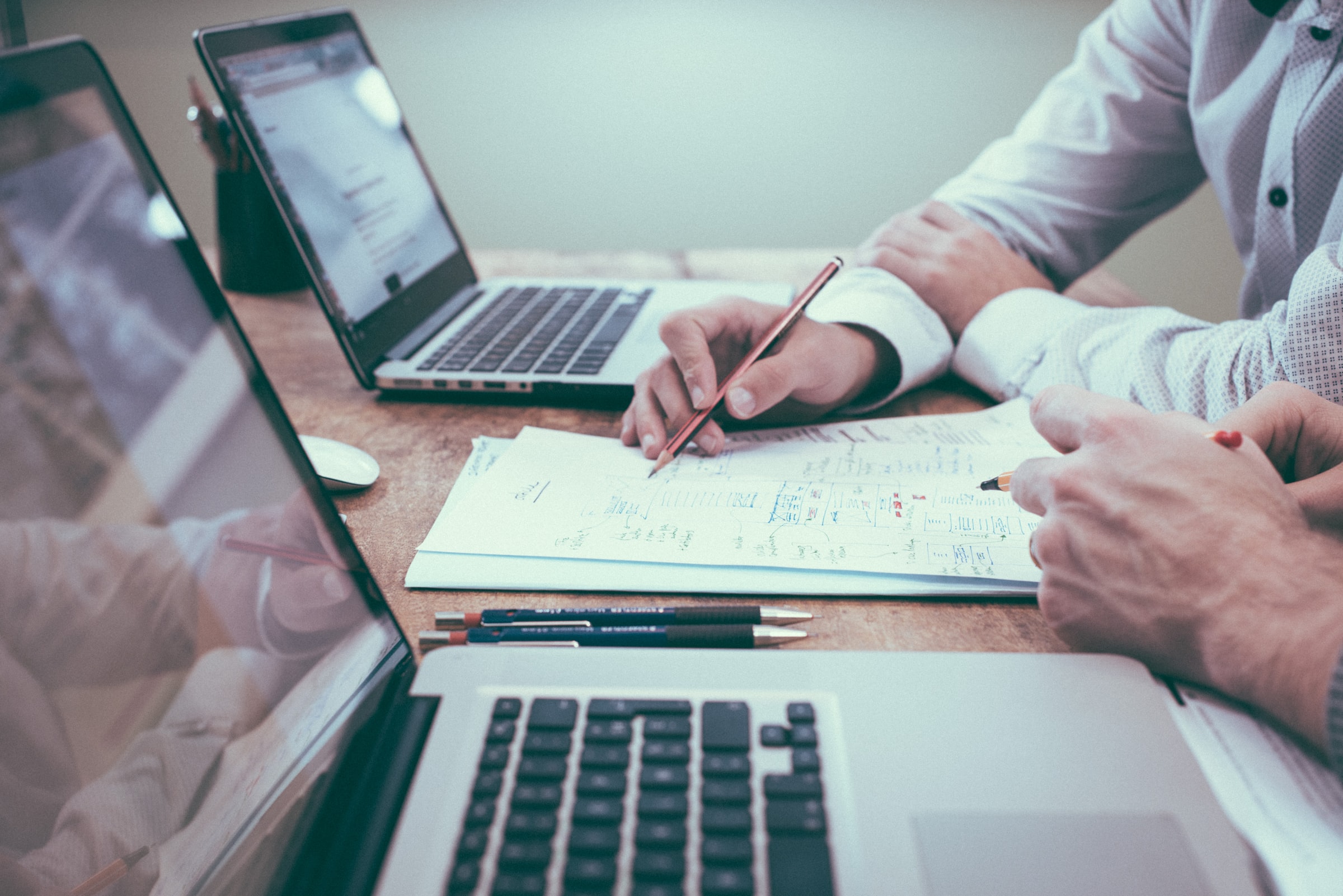 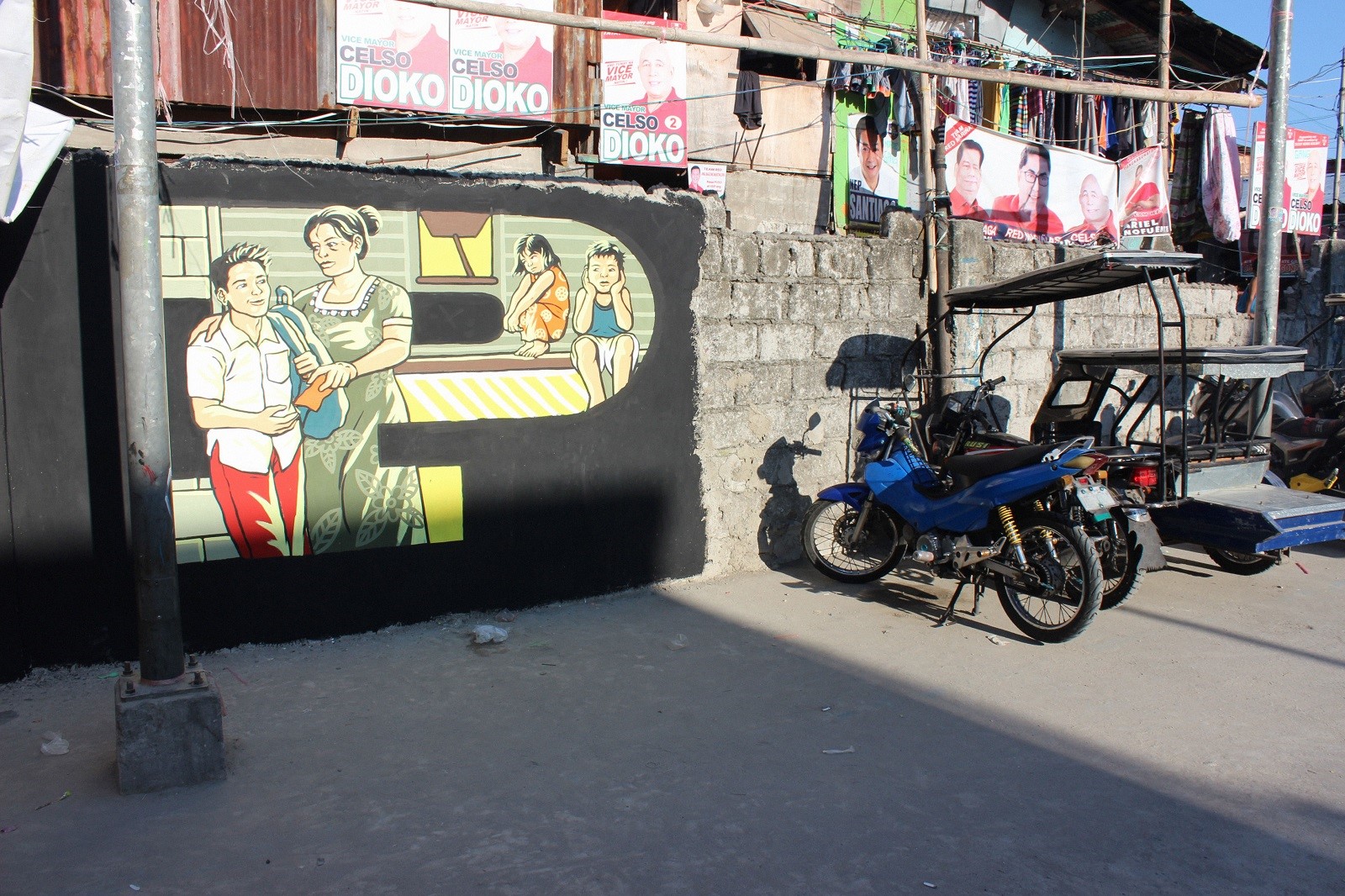