Towards a gender-sensitive analysis of war and its aftermath

What role does gender play in war and post-war societies? Does war impact men and women in the same way? How are gender roles and images reproduced and represented during times of war and violent conflict? Despite thirty years of scholarship on gender and war, and an increasing awareness of the importance of gender sensitivity amongst policy-makers, NGO representatives and activists, many publications on war and conflict continue to lack a rigorous gender analysis. Widespread assumptions such as the notion that women are inherently more peaceful and pre-disposed to non-violence than men remain prevalent, both amongst academics as well as practitioners. The fact that both men and women hold multiple identities in times of violent conflict and war is often overlooked. This gender blindness of much of the literature on war, conflict, security, terrorism and political violence is not just problematic on an intellectual and academic level (as one cannot fully understand the practice, representation and impact of war without taking into account the multiple roles and experiences of both men and women) but also dangerous for practitioners working with and for those affected by war and violent conflict (who are unlikely to be able to make any sustainable change without a comprehensive analysis of what the root causes and specific characteristics of the conflict at hand are).

Handbook on Gender and War 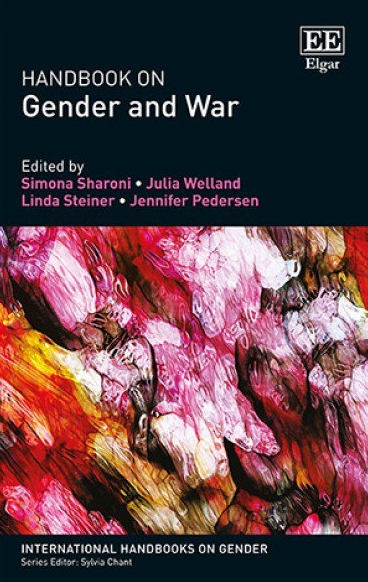 The recently published Handbook on Gender and War (2016) addresses these limitations of much of the mainstream literature on war and violent conflict, by providing a critical overview of academic research on the topic of gender and war and its aftermath, and by contributing to ongoing conversations on the topic. The handbook is part of a new international handbook series on gender from Edward Elgar Publishing, edited by Sylvia Chant (LSE, UK). This handbook was edited by Simona Sharoni (State University of New York, US), Julia Welland (University of Warwick, UK), Linda Steiner (University of Maryland, US) and Jennifer Pedersen (Canada). The book consists of an introduction which is followed by four parts, each with a separate introduction, on gender and the conduct of war, the impact of war, opposition to war, and the aftermath of war. The introductions are incredibly helpful as they set the frame for the book as a whole as well as the different parts to it. The general introduction to the book provides an overview of the evolution of feminist thinking on gender and war since the 1980s. This outline of the main debates in thirty years of scholarship on gender and war is completed by a discussion of some of the key terms and concepts evolving around the topic. Each section (e.g. on violence, power, peace, security, justice, intersectionality, masculinities, gender-based violence and gender mainstreaming) contains a brief overview of the chapters in the book that discuss the different concepts. This is an extremely useful resource for those readers who are looking for articles on specific key terms and debates that transcend the four-part structure of the book.

Structure of the handbook

The four main parts of the book evolve around the following themes:

1. Gender and the conduct of war

2. Gender and the impact of war

3. Gender and opposition to war

4. Gender and the aftermath of war

The main strength of this handbook is that it succeeds in reflecting the complexity of the topic. The book covers both the practice and representation of war, it discusses how war is enabled, conducted, the impact it has and what happens after it is “officially” ended. While many publications on war and violent conflict completely overlook gendered aspects of war, and some focus on the role of women as victims or actors for peaceful change only, this book analyses the role of both men and women as victims, perpetrators and anti-war activists; as members of the military, non-state armed groups and private militarised securitised companies; and as war journalists and military veterans. It highlights how different actors have multiple roles and identities and how gender norms and expectations are often both embraced and challenged at the same time. It covers the experience of both adults and adolescents and contains analyses of masculinities, which are often omitted in gendered analysis, as if gender studies equalled women’s studies. While the title promises a handbook on “gender and war”, the actual content goes much further than that, by addressing not only issues related to gender and war, but also to terrorism, occupation, espionage, anti-war movements and post-war realities. Case studies include historical and contemporary cases as well as examples from Europe, North America, the Middle East, Central Asia, Africa and the Far East. While the four editors are trained in gender and women’s studies, journalism, politics and international studies, the backgrounds of the contributing authors span an even broader spectrum of disciplinary traditions. The reader is offered insights from anthropology, conflict and terrorism studies, cultural studies, economics, education, gender and women’s studies, history, human rights and international law, IR, journalism and mass communication, politics, social work, theatre and performance studies. War and conflict studies are inherently interdisciplinary, but such a diverse range of authors’ disciplinary backgrounds is rare even in this field of study.

While this handbook provides the reader with an extensive and varied, multi-levelled analysis of gender and war, it suffers from two key limitations. The first is the price. At the time of writing, the book costs 175 GBP. This is above-average even for a reference book as comprehensive as the Handbook on Gender and War, and makes it practically impossible for most students and many NGO representatives and peace activists, who are explicitly part of the target audience of the publication, to purchase the book. This might just be the rules of the market which we all know affects academia as much as any other area of our modern societies. However, considering this is a handbook on critical gender studies and feminist theory which inherently aim at the eradication of structural inequality, there is a tension between this exorbitant price and the principles spoken for in the book.

The second limitation is the handbook’s very Western-centric authorship. This handbook is advertised as an “international handbook on gender”, and it is indeed impressive that the four editors are based in three different countries (UK, US, Canada), and that the cases discussed in the handbook cover European, North American, Central Asian, Middle Eastern, African as well as East Asian countries. However, out of the 33 authors, 14 are based in the US, 11 in the UK, 4 in Australia, 2 in Canada, 1 in Italy, and 1 in India, who is the only author based at a non-Western institution. While Asian, African and Middle Eastern cases are discussed in the book, non-Western voices are almost completely missing from this volume. It is true that gender and women’s studies have a much stronger tradition in the West than in non-Western countries, but the numbers are nonetheless disappointing. Similarly to the issue of book prices, this is another example of less privileged and potentially marginalised members of the academic community not being included as much as one would hope from an explicitly feminist publication. Of course, these two shortcomings are wider problems of the feminist and academic communities rather than limitations the authors and editors of this particular book can be blamed for. It is thus imperative to our community as a whole to (continue to) address the questions of inclusiveness, accessibility, representation and Western-centrism. Regardless of these two caveats, the Handbook on Gender and War is an extremely useful resources which would be highly recommended for students, researchers, policy-makers and activists alike. 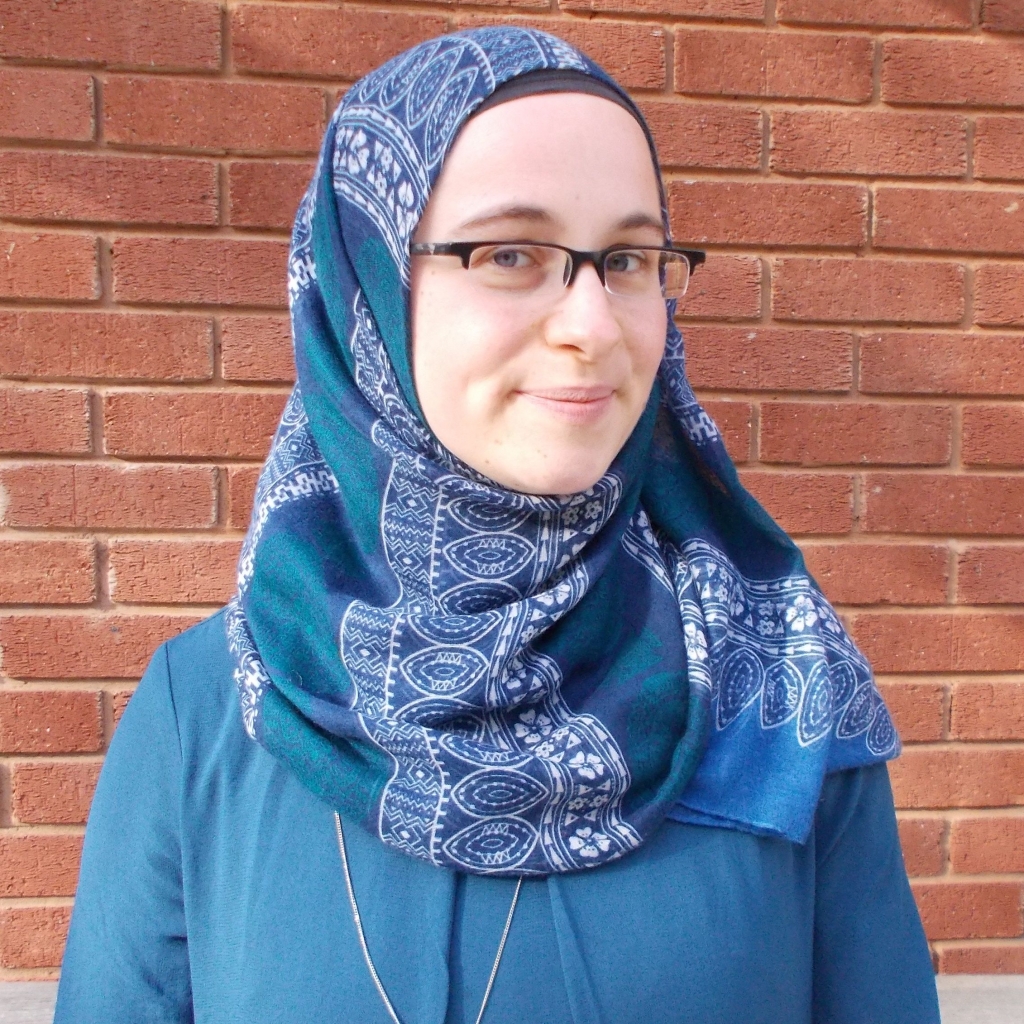