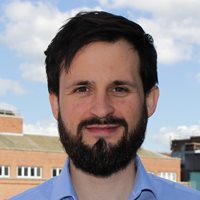 Despite its relatively advanced technological position after the collapse of the Soviet Union and substantial investments in research and development (R&D), Russia’s innovative performance remains astonishingly low. Amidst concerns over natural resource dependence, innovation has moved up the political agenda in recent years. International connectivity is of pivotal importance to the creation of new knowledge in Russian regions.

In a public lecture at the LSE in May 2014 Vladislav Surkov, then deputy prime minister of the Russian Federation, highlighted plans to establish a Silicon Valley-inspired innovation hub, named Skolkovo, near Moscow. This ambitious project is part of the government’s efforts to shift the country’s resource-dependent economy to a knowledge-based growth path. Like the Skolkovo high-tech cluster, several recent Russian initiatives aimed at boosting innovation display a strong geographical dimension. Given the country’s enormous territorial size, low population density and inadequate transport links, it is crucial to take into account the role of geography when designing innovation policies. Yet, the debate about innovation in this vast country has often paid limited attention to the role of geography and variation across Russia’s regions.

International patent applications (PCT) – a well-established proxy for the creation of new knowledge – reveal that knowledge production in Russia slowly became less spatially concentrated between 1995 and 2011. Figure 1 illustrates the regional distribution of patenting during 1995-2011, focusing on the 10 regions with the highest patent counts. Russia’s territory was subdivided into 83 regions during those years.  In 2011 Moscow and St. Petersburg, where 11.4% of Russians live, accounted for nearly 51% of all PCT applications; down from 68% in 1995. Lower-tier regions have increased their contribution. An example of such a second-tier region that increased patenting between 1997 and 2011 is Kaliningrad. A Russian enclave between Lithuania and Poland, Kaliningrad benefits from tax exemptions and has emerged as a major recipient of foreign direct investment in recent years. 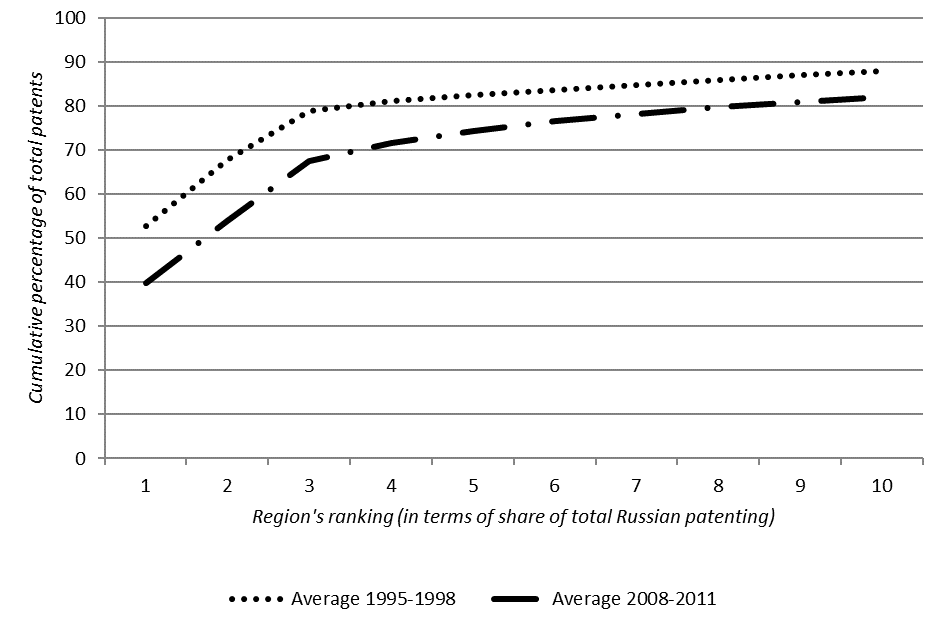 The statistical analysis of patent applications (PCT) in the Russian regions during 1997-2011 conducted as part of a recent study unveils five main insights:

First, innovative activities in Russian regions appear poorly linked to regional human capital. Contrary to patterns identified in studies of American and European regions, the patenting performance of Russian regions does not seem to improve when the region’s human capital availability increases. This points to a spatial mismatch between R&D and skilled labour. Russian graduates with quantitative skills often find employment in activities offering higher wages than the mostly publicly funded R&D positions, such as financial services. Average salaries in Moscow’s R&D sector were only 47% of those paid in Moscow’s finance sector in 2009, making careers in innovation-related activities relatively unattractive. Our finding can also be read as support for the argument that the service sector’s expansion and reduced R&D spending in transition years have incentivised students to acquire skills that are not conducive to innovation. In order to improve regional innovative performance, a better match between regional R&D activities and relevant skills must be considered as pivotal.

Second, we observe different dynamics in the European and the Asian part of Russia. In the European part of Russia, there are signs that regional R&D expenditure generates ideas that diffuse across regional boundaries and contribute to knowledge creation in neighbouring regions. In contrast, regions to the East of the Urals are less likely to benefit from neighbouring regions’ research efforts: in this vast, sparsely populated part of the country, knowledge is less likely to “spill” across regional boundaries. This reflects that new, complex knowledge does not easily “travel” across space – especially if that space contains few urban areas. In view of these findings, recent measures to facilitate knowledge diffusion, such as specialised agencies designed to disseminate research findings, are aiming in the right direction. Yet, our findings also imply that localised megaprojects such as Skolkovo are unlikely to enhance innovative performance across the country’s vast territory.

Third, data reveal that the Russian case is a striking example of long-term path-dependency in regional patterns of knowledge creation. Soviet planners dedicated large resources to the creation of ‘science cities’. Often isolated from the rest of the world, these places offered researchers privileged living conditions. Most of these cities entered a period of decline after 1991 but others, such as Akademgorodok near Novosibrisk (Siberian federal district), have developed new dynamism and attracted multinational enterprises. In our analysis, endowment with Soviet-founded science cities remains a strong predictor of current patenting – even after controlling for current R&D investment and human capital. This suggests that regions that inherited science cities are able to draw on historically shaped technological capabilities. This finding illustrates that large-scale public interventions in the spatial allocation of human capital and R&D activities may have long-lasting effects on geographical patterns of knowledge generation.

Fourth, access to extra-regional knowledge emerges as a key driver of Russian regions’ patenting performance, with multinational enterprises (MNEs) playing a fundamental role as ‘global knowledge pipelines’. Since their subsidiaries are simultaneously embedded in their host regions and in global intra-firm networks, MNEs facilitate the transmission of knowledge flows. Our analysis suggests that these extra-regional linkages provide Russian regions with valuable knowledge inputs. The Skolkovo initiative’s emphasis on involvement of international partners therefore appears highly justified. Similarly, our findings provide a strong rationale for strategic policies to help firms located in peripheral regions to link to global networks. A good example are measures designed in the region of Tomsk, Western Siberia, to support firms participating in international trade fairs.

Interestingly, the result regarding MNEs is not driven by Russia’s two largest agglomerations, Moscow and St. Petersburg. On the contrary, our analysis suggests that the patenting performance of Russia’s two major cities does not benefit from the large share of foreign direct investment (FDI) which they receive. This may reflect a dominance of services (including finance) in the composition of FDI going to these cities. FDI targeting Moscow and St. Petersburg might increase the competition for skilled personnel: research institutes may lose out to foreign firms that offer higher salaries but that do not necessarily contribute to innovative activities in these centres of administration and services.

These key pieces of evidence imply that it is not major agglomerations – like Moscow or St Petersburg – but relatively remote places that are most likely to be hurt by a deterioration of Russia’s relations with foreign partners. Places such as Tomsk in Western Siberia have successfully extended their embeddedness in international networks. Since such regions cannot rely on proximity to innovative centres within Russia, developments isolating the country from the rest of the world are particularly likely to damage their development.

Any steps jeopardizing Russian regions’ connections to innovative places abroad can be expected to undermine measures designed to shift the country’s economy to a knowledge-based growth path. Import substitution may result in short-term improvements of technological capabilities. However, insufficient access to the complementary knowledge required to create cutting-edge products is likely to act as a drain on innovative performance in the long run. Our analysis strongly suggests that it would not be major agglomerations like Moscow but remote regions whose performance would be most severely affected by reduced integration in global networks.

Many emerging economies face similar challenges, such as weak diffusion of knowledge. Latin American middle-income countries with abundant natural resources also suffer from underdeveloped private R&D and insufficient external linkages. Especially regarding the fundamental role of international connectivity, our analysis may provide inspiration to policy-makers in countries such as Chile, with vast territories and dispersed agglomerations.

This post is based on the article “Innovation in Russia: the territorial dimension“, by Riccardo Crescenzi (LSE) and Alexander Jaax (LSE), published in Economic Geography (93(1), 2017) 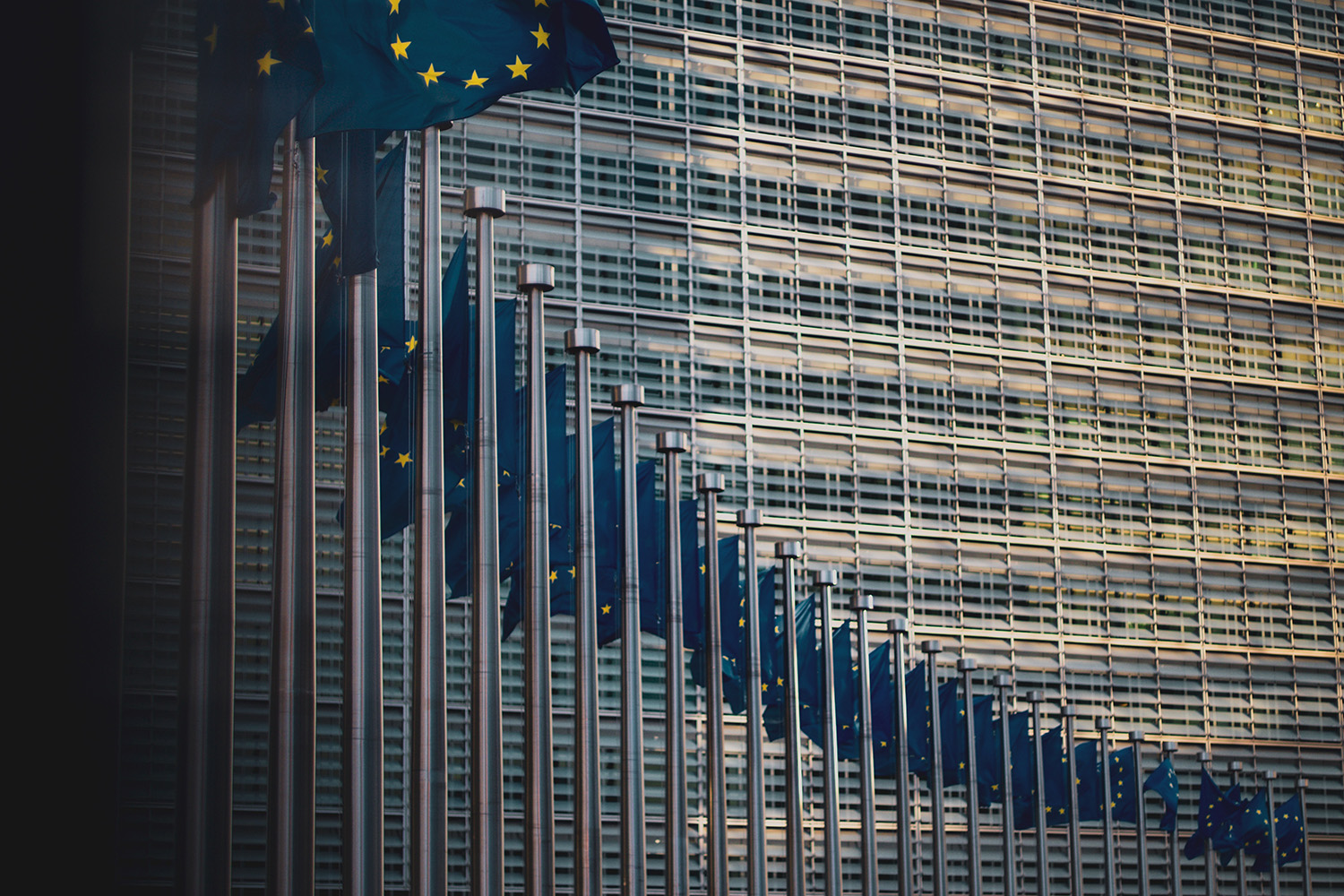 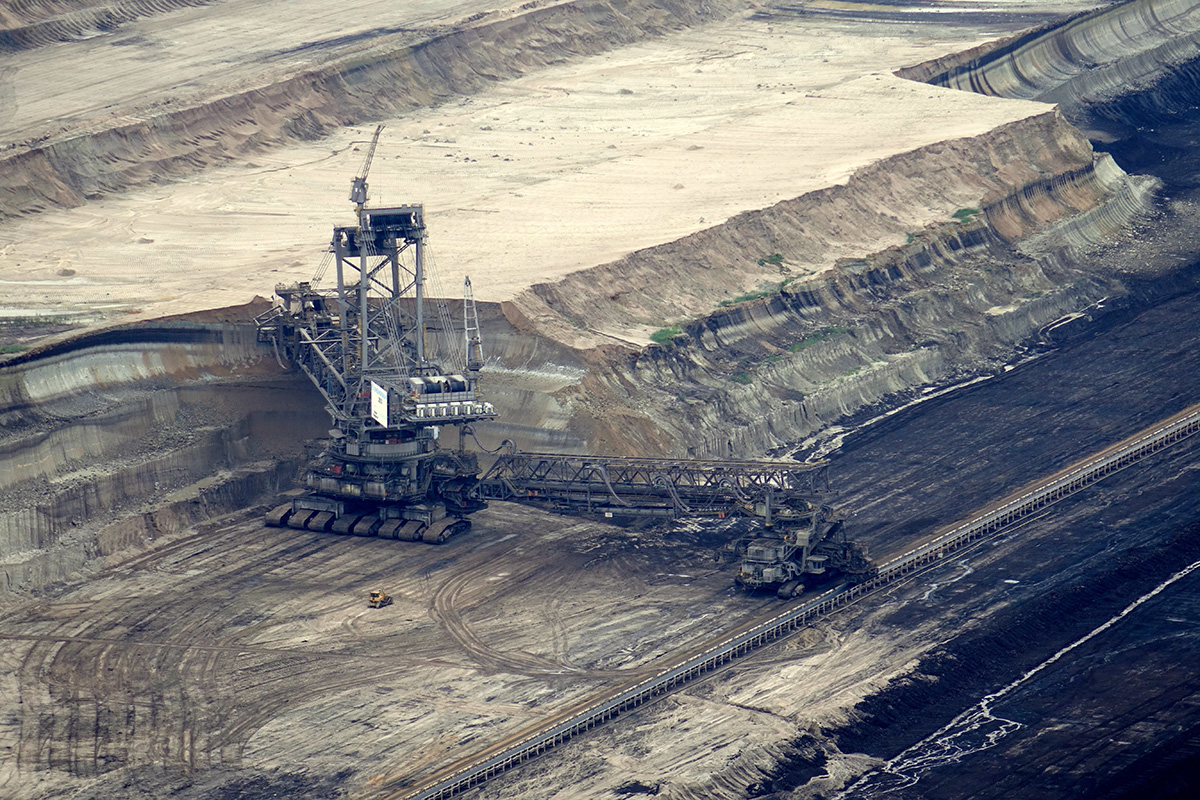 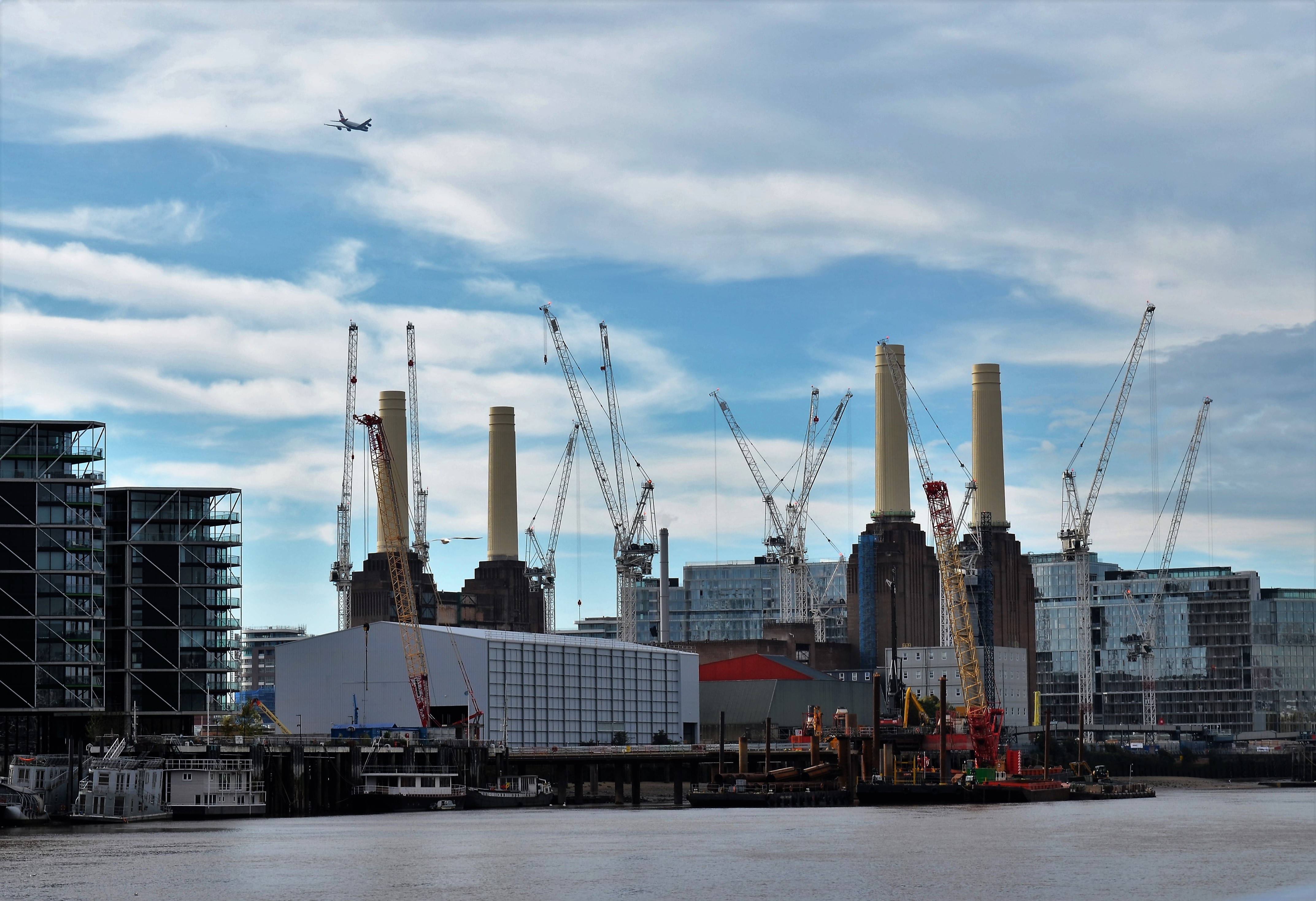