Josh Manby (BSc Government & Economics) from the LSE Undergraduate Political Review spoke to Hilary Benn MP following his ‘British Government @ LSE’ conversation on Britain and Europe at the LSE on 17 March. The Shadow Foreign secretary discusses Britain’s place in Europe, the EU referendum and why the right to vote shouldn’t be taken for granted.

Josh Manby is Editor of the LSE Undergraduate Political Review. The LSEUPR is an online platform that aims to encourage and facilitate an engagement in high level political research and the professional presentation of critical arguments by undergraduate students from universities around the world. 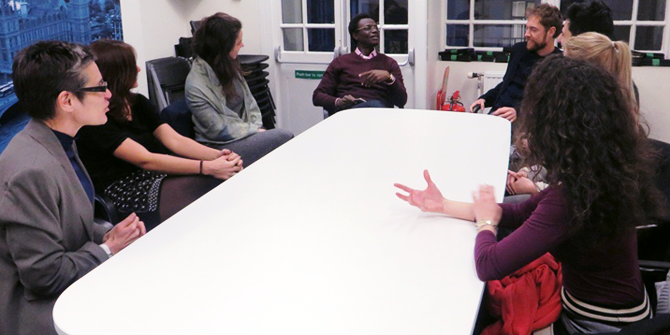 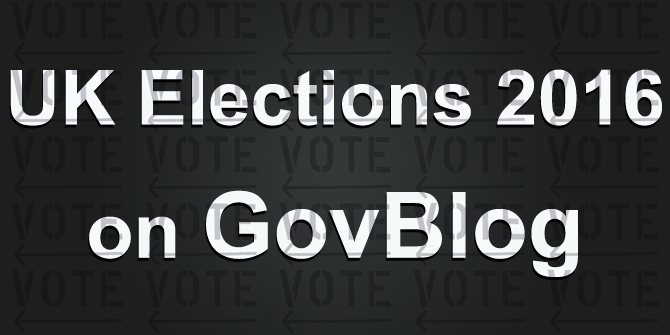 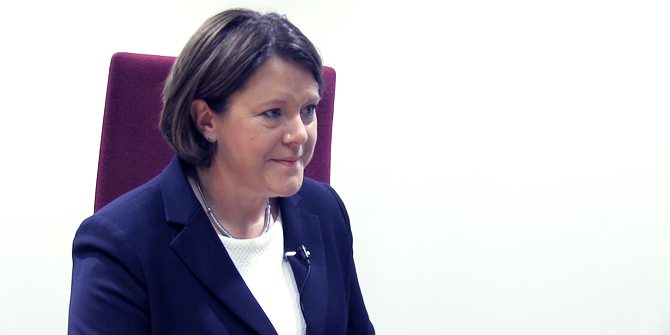 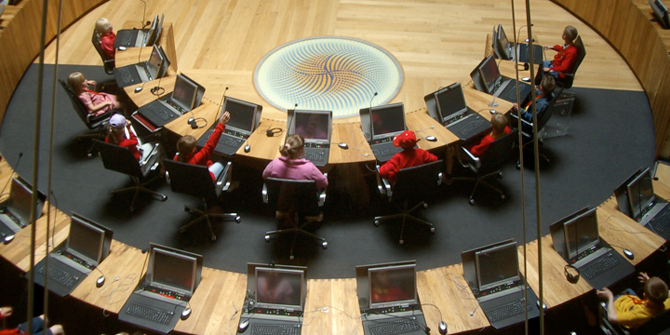